New Zealand is a land of mighty rivers, ancient trees, and aesthetic views. It has a reputation for being “clean, pure, and green.” It is also a developed country with a rapidly growing organic sector and industry. It leads the march in terms of safe and top-quality organic products, including food.

This country balances and combines traditional farming knowledge and technical expertise to lead to food safety and environmental sustainability. The organic food NZ is known for is among the best in the world. It is no wonder that the residents are obsessed with organic food.

Read on to know which type of organic food is most sought after in the country.

What Are Organic Foods?

In the past decade, organic food found its way into the hearts of both farmers and consumers in New Zealand. The term ‘organic’ refers to the process of how particular and specific foods are produced. Organic foods are farmed and grown in the absence of artificial hormones, chemicals, and other genetically modified organisms. It is grown only with natural fertilisers such as compost and manure as amendments.

Weeds and pests are all controlled naturally or with organic-approved herbicides or pesticides. To earn the label of organic food, they must be free of any artificial food additives, which include preservatives, artificial sweeteners, flavouring, colouring, and monosodium glutamate (MSG).

Livestock is also given organic, GMO-free, and hormone-free feeds. Diseases are prevented through natural means like a healthy diet, clean housing, and rotational grazing.

The Benefits of Organic Foods

As expected, organic foods have several benefits. Not just for the body but also the environment.

What Types of Organic Food Do People in NZ like?

There are many types of organic foods found in the market at present. Though, the most commonly sought after ones in New Zealand are the following:

These two are among the most common forms of organic food in New Zealand’s markets. Both come in wide varieties and are usually in large bulks and quantity. All plants and vegetables must adhere to being chemical-free to be considered organic.

There is also organic meat available for meat lovers. This type of meat is healthier and leaner since they are not given hormones. They also have better taste and texture.

One of the most popular characteristics of organic dairy is its richness in Omega-3. They are also safer and healthier to consume. Milk that comes from dairy animals like goats, cows, and sheep are all considered to be organic. Cheese, butter, yogurt, sour cream, milk, and ice cream are some other organic dairy products.

Organic fish are raised in fish farms. They feed on a specific diet to help the fish breed efficiently. Some of the most common organic fishes are trout, salmon, halibut, sea bass, and cod.

Organic agriculture and farming are currently among the most dominant and leading forms of agriculture in recent years. Organic food NZ are known to farm and raise, are some of the highest quality products in the world. Switching to organic, however, is a matter of personal preference and choice. 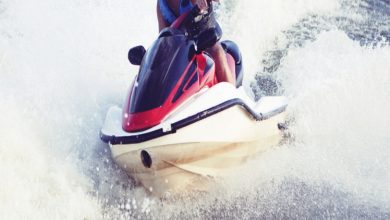 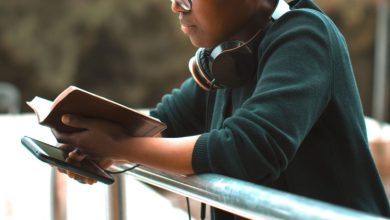 Why is it important to love your spirit and how can you do it? 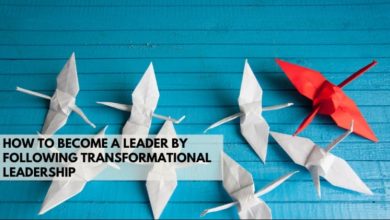 How to become a leader by following Transformational Leadership 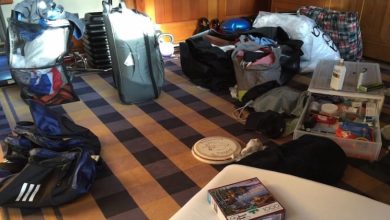 The 7 Unusual Items You Need to Pack for College