Are you searching for the best WooCommerce currency converter plugin so that you can highlight your store’s pricing packages in multiple currencies? WooCommerce is a seamless tool that transforms your website into an online store. However, it may lack certain features that are essential for your business. For instance, if you want to switch between the different currencies of your customers for the international market segment,

Many WordPress and WooCommerce currency switcher plugins enable you to incorporate multiple currencies into your online store. Ultimately, this provides you with an intuitive and better user experience and could eventually increase the number of your sales. Hence, in this blog, we’ve discussed some of the best WordPress and WooCommerce currency switcher plugins that boost your brand strategy to the next level.

This plugin is also available in both premium and free versions, and it can be downloaded either from the official website repository of WordPress or directly from the WordPress Dashboard.

The following are some of the features of WooCommerce currency switcher plugins:

The Currency Switcher for WooCommerce has approximately 5000 active installations and has been updated recently. Hence, it is fully compatible with the latest version of WordPress.

The WooCommerce multi-currency plugin is considered one of the best WooCommerce currency switcher on the list. This plugin is compatible with diversified features, and it is available in both freemium and premium versions. This plugin allows you to quickly create an exchange rate with no difficulties or complications.Besides, it accepts one or multiple payment currencies.

The following are some of the features of WooCommerce multi-currency plugins:

Hence, the premium version cost is $30 and includes free support for 6 months. This plugin can be easily downloaded from the official WordPress website. Furthermore, the Multicurrency for WooCommerce plugin has over 10,000 active installations and works smoothly with the latest version of the WordPress platform.

WOOCS-WooCommerce Currency Switcher is a freemium WooCommerce multi-currency switcher plugin for the WooCommerce platform that enables site visitors to switch product prices based on the set currency rates in real-time and pay in the selected currencies.

The following are the features of the WOOCS-WooCommerce Currency Switcher:

CBX Currency Converter is considered one of the best currency switcher plugins for the WooCommerce platform. It enables you to easily display the prices in your shoppers’ local currency and display exchange rates using widgets and shortcodes. This tool consists of four display layouts and takes the exchange rates from Google Finance.

On top of that, this result-oriented multi-currency plugin supports more than 117 currencies and enables you to showcase up to 10 different currencies in the same instance. Ultimately, CBX allows you to display the countries’ flags to easily find the suitable currency and select how many decimals you want to highlight to provide accuracy in terms of prices.

The following are some of the features of the CBX Currency Converter:

The YITH Multicurrency Switcher for WooCommerce is a feature-rich, easy-to-configure, and powerful WooCommerce extension that helps you configure a comprehensive multi currency system in your online store. This lets you work in different international markets and show prices in different currencies.

Certainly, the use of currency switchers helps users shuffle multiple currencies in an easy and result-oriented manner. Hence, the aforementioned discussion highlights some of the best WooCommerce and WordPress currency switcher plugins that offer intuitive ways to boost your brand identity to the next level. 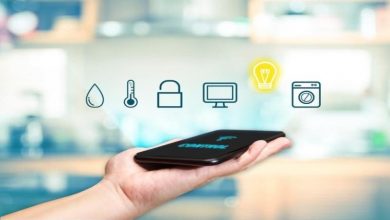 How does Internet Improve Customer’s Experience on Smartphone? 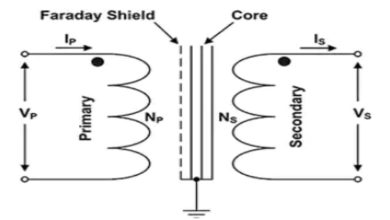 Isolation Transformer: All You Need to Know 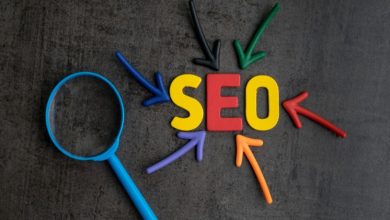 3 Advantages Of Hiring An SEO Expert 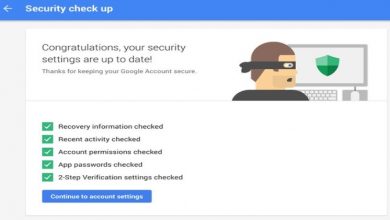