Many systems are connected to the web to either interact or communicate with it at some level; web security has become an inevitable measure for companies. Vulnerabilities exist in all products; as the software grows, vulnerabilities also grow with it. A framework or programming language like Node.js is similarly susceptible to different kinds of vulnerabilities; the companies hire Node.js developers in India to ensure security protocols.

Node.js, at its core, is relatively safe. Still, sometimes when the third-party packages are integrated into the program, it might require further security measures to protect the web applications.

As per the recent research, at least fourteen percent of the Node Package Manager Ecosystem is said to be affected. Node Packages are indirectly affected; the total estimated percentage of the ecosystem is fifty-four percent.

Vulnerabilities in software or applications lead to creating opportunities for exploits by individuals who could ruin the user experience and the product itself. Let us take a look at why Node.js triggers security risks.

What Are The Top Five Node.js Security Risks?

Node.js security risks manifest many attacks like code injections and advanced persistent threats. Below has been listed a few risks which could potentially lead to these attacks.

Cross-site Scripting or XSS makes it possible for the hackers to administer malicious client-side scripts into the web pages seen by the other viewers and users. Data leaks are caused due to malicious client-side scripts. This web security vulnerability is particularly common; it lets the attacker run codes in the users’ browsers which the attacker controls. When this malicious code is administered in the victim’s browser, it leads the attacker quickly to gain control of their data, compromise their functionality with the web applications and perform malicious actions.

In actuality, cross-site scripting attacks are used by hackers to trick web applications into sending malicious scripts via browsers. Every time a user uses the attacked page, their browser will run malicious scripts as part of the page.

Prevention of all types of cross-site scripting or XSS flaws in a web application becomes difficult; hence Node.js developers always implement ways to contain the impact of XSS flaws. For instance, they set the HTTPOnly flag for the session cookie and the other custom cookies. They also implement a robust content security policy.

Express is one of the most widely used web application frameworks of Node.js; unfortunately, Express was designed so that the security aspect of it remained neglected. The older versions of Express may be a security risk. One has to use only the updated and maintained versions to make sure the security of the applications is not compromised.

CSFR attacks force the end users to run unnecessary actions on authenticated web applications. The targets of CSFR attacks lead to changes in the application state requests, as the attacker has no way of knowing the forged request-response.

The hackers usually trick the users into performing actions that are not needed or required by sending links through chat or email. CSFR can enforce state-altering requests like changing the email addresses and then transferring funds. Those who are administrative users of CSFR can put the whole application under threat.

Anti-Forgery tokens are appropriate as a mitigative strategy; they are used to monitor and substantiate user requests’ authenticity and prevent the users from one-click attacks.

A session cookie makes it possible for the websites to identify the users; any action which is performed on the website is stored as a cookie. One of the most common examples of this functionality is the shopping carts in e-commerce sites.

When you do online shopping on any e-commerce website, it is session cookies that remember your selected items, so when you check out, the shopping carts will have these items ready for you. Without the session cookies, the new page won’t show any of your past activities.

The usage of default cookie names could be highly risky as the attackers can quickly identify these names and then threaten your application. To prevent this, the dedicated Node.js developers use one of the middleware cookie session modules like express-session.

A few scripting technologies incorporate this response, a typical non-standard HTTP response by default in the header. The servers are facilitated with options to disable or change the X-Powered-By response. This eventually prevents the hackers from targeting any specific technology.

You need to have proper knowledge about the third-party packages’ actual source to run the Node.js application smoothly. That is why individuals and companies hire dedicated Node.js developers who know about the open-source package dependencies of their applications and the hidden elements of their licenses. The vulnerability concerns, on the other hand, could be alleviated by administering dedicated security tools and audits.

What is Digital PR and Why is it Important? 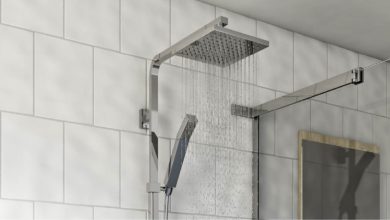 Top 4 things you should consider while buying a Shower screen 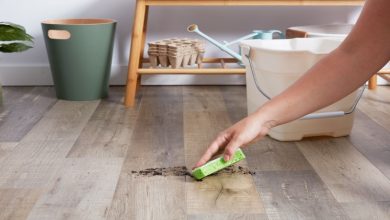 How to properly care for your laminate floors 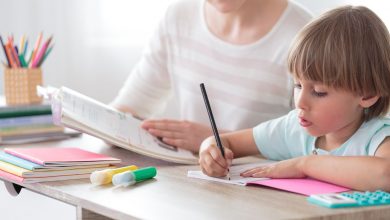 How to Handle Your ADHD Kids during the Pandemic