Is Pokemon the greatest ever collectible anyone can have? There are many questions that come to mind when it comes to Pokemon cards and collecting them. It goes beyond the fun of playing them, there’s also value attached. Some rare Pokemon cards have sold for over $400,000 and there is a huge chance that others will sell for a lot more money in the coming years. So, if you are looking to buy pokemon TCG online cards to get started in the world of collecting Pokemon cards, you need a comprehensive guide and quick explainer that takes you through the entire scene quickly. This guide does a good job of summarily introducing you to the world of Pokemon and Pokemon cards collection

Pokemon card collectors are people who seek out Pokemon TCG cards. These people usually collect the cards with an ultimate goal in mind – to accumulate value. Collectors often have different tastes which can affect the type of Pokemon cards they collect. Some collectors choose to collect each card in every set while others may choose particular cards from each set they come across.

Competitive players, on the other hand, are people who love to play Pokemon cards for sports. Rather than keeping the cards as a store of value or for sentimental reasons, they play the cards competitively with friends or on public stages. These types of players carefully analyze each card, the power they carry, and how the cards can change the tide of events during the competition. They often set out to use the most powerful, yet rare cards in their arsenal to their advantage.

In most cases, collectors and competitors may be the same person. Sometimes, competitors at the highest levels often win rare Pokemon cards that can fetch them a lot of competitive power and value on the market. So, you can choose to be both, enjoy the gameplay as well as the thrill of collecting Pokemon cards.

Now that you understand the two major players in the world of Pokemon TCG cards, you should also know the different types of cards that may eventually make it into your collection. Generally, Pokemon cards can be classed into three distinct categories – Pokemon cards, trainer cards, and energy cards – each with different functions.

Pokemon Cards – These are the cards that have pokemon printed on them. They are at the very core of the game and card collection. At the start of every game, you will be expected to play a pokemon card.

Energy Cards – Consider these cards as a booster for the pokemon cards. They act as the fuel for Pokemon cards, empowering them to attack. Energy cards are often available in basic and special energy variants. For competitive players, this is an important member of their card deck, however, collectors are less interested in energy cards.

Trainer Cards – Trainer cards offer special effects and powers, including healing Pokemons and discarding attacks or energy from oppositions. Competitive players and collectors find these cards valuable alike, however, they aren’t as valuable as the Pokemon cards to collectors.

The Rarity of Pokemon Cards

Common cards – The common Pokemon cards or the black circles are the ones that are found a lot in decks. There is a high chance that you’ll come across these types of Pokemon cards in multiple packs. You may also have multiple of these card types in your deck.

Rare cards – The rare cards are also called the black star cards and they are even less common compared to the black diamond cards. These cards come packed with higher energy as well as stronger characters. This is where the cool points begin to pile up.

Ultra Rare cards – This is also known as the Holo rare cards and come with a black star and a light-reflecting coating, known as the ‘holo’, on the edges. The holo indicates the rarity of the Pokemon card. This card is often awarded to a select few persons.

There are different types of ultra-rare cards to watch out for. Some of them include the Pokemon EX cards that are flashy in appearance and equally as powerful. The EX connotation on the name means “extra”, a testament to the added power wielded by these cards. There are also the Pokemon GX cards which are an evolution of the basic Pokemon. These cards are even more powerful and equally valuable to collectors. Collectors and players alike also fancy the Pokemon Legend cards with the “Legend” printed in gold. The Pokemon legend cards are not one card unlike others, they are two cards that need to be combined as one Pokemon during gameplay. Other ultra-rare pokemon cards include Pokemon LV.X, Pokemon Prime, Pokemon Star, and Pokemon Break.

Secret Rare – This is the apex of the Pokemon card rarity chain. The secret rare cards are usually very few in number and are easily the hardest to find. Collectors often look out for these card types because of their value.

The energy cards are self-explanatory. Each energy card carries specific energy that can be used to power up a Pokemon during play. The cards rarely change, however, the few variations that exist are;

Regular Energy Cards – These are the regular energy cards and are more common in each card set. They are regularly used during gameplay to equip pokemon with the extra power to accomplish set missions.

Alternate Artwork Energy Cards – These are cards that come with exclusive artwork thus giving them a better power boost and sense of prestige. They look cooler than the regular energy cards but hold no real value to collectors.

Special Energy Cards – These cards function differently and come with special instructions about the power they carry. This means that their energies can be used only in specific ways, as instructed.

There are four main categories of trainer cards;

Supporter Cards – These trainer cards can only be used once per turn and feature artwork characters designed to grab attention.

Item Cards – These cards can be used as many times as possible within a turn. They do not carry as much power as the supporter cards.

Stadium Cards – These cards aren’t used during gameplay. They are set down in play until they are replaced by other stadium cards. They bring added effects to gameplay.

Pokemon Tool – These cards can be attached to a Pokemon during gameplay to equip them with certain tools. These tools can be extremely useful and can shape the turn of events.

As a collector, the above description of the cards in the Pokemon TCG set gives you an idea of what to look for and how to start your collection journey. Get started by buying your Pokemon TCG cards online. 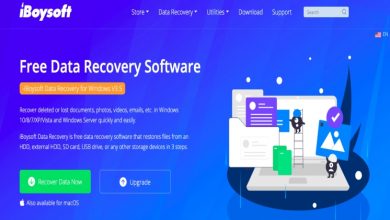 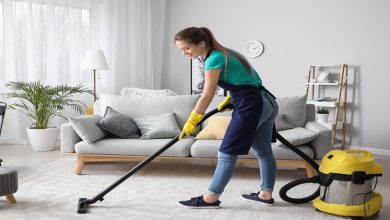 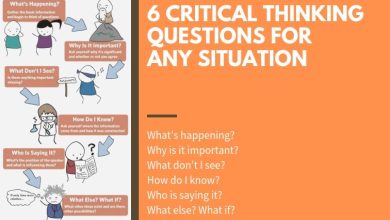 6 tips to boost critical thinking in your child? 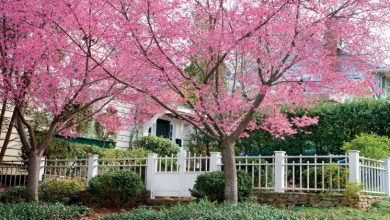