Today, we’re going to take a look back at the last few updates and break down the top 5 glitches or secret methods that gamers were able to use up until a few weeks ago. Following a discussion of what these in-game tricks entailed and demonstrating them when possible, we establish that they have been deleted from Animal Crossing New Horizons and explain why.

Now similar to how the custom trees became a thing, it wasn’t too long into the game’s launch that many unobtainable items began surfacing within the community. In short, unobtainable items are items that 100% exist in the game but are essentially reserved for specific parts of the game or used by certain characters in their particular roles. Some of these unobtainable ACNH items include the construction hat that players wear whilst using the island design app the plaza furniture such as these stores fromK.K Sliders performance and even the fence and other items that can be found at harvest island and nowhere else in the game. Now despite these items being found at certain points in the game they were never intended to be used by the players. However, some of these items were eventually manipulated into the game and openly traded between players for some time. These don’t really harm the ecosystem in any way, but there’s an argument to be made that they could affect this story or a player’s experience. And given they were never intended to be used outside of their specific places, they were removed in the 1.5 update and again many dream addresses that featured. These were banned or deleted.

We have another bug involving placing things where they weren’t intended to go at the beginning of the year. It was discovered that under certain conditions, you could dig holes and plant trees in pathways that had been laid with the island design tools. It was accidentally discovered that if you lay a path and then preview, what a villager’s house would look like over the top of the path when moving them. But then deciding not to place it would result in the game thinking the path didn’t exist which allowed the players to dig freely as if it was just grass. This saw many players taken advantage of this unique mechanic to include trees on pathways or even bury items such as fossils in the middle of paths. Naturally, despite it not being harmful to players or affecting the in-game ecosystem, this isn’t how the Animal Crossing team imagined paths working so was removed in the most recent 1.10 update.

– Tom Nook and Jolly Redd: If you are successful in donating 60 objects to the museum before the construction of the Town Hall is completed, Toby Nook will announce the arrival of a certain sinister character.

– Rolled-Up Sleeves: Holding a ladder while wearing clothing with loose sleeves, such as kimonos and certain robes, causes you to roll up the sleeves!

– The Alien Broadcast: Wisp is far from being the most frightening thing on your island! The strange alien message will be transmitted on your television at exactly 3:33 a.m. on Saturday, if you tune in at that time.

– Frog Villagers and Rain: Because they are amphibians, the Frog villagers are not bothered by rain. In fact, they take pleasure in it and will frequently bring it up in conversation. During a rainstorm, they are the only villagers who don’t dress in raincoats, hats, or carry umbrellas when they are out walking around your island!

– Pascal eats scallops you give him. After you’ve given him a scallop, swim as close as you can to the net to locate him. Pascal will be seen attempting to crack the scallop open with the shell necklace that he is wearing. After numerous unsuccessful attempts, he will swallow the scallop and swim away.

That’s all three hidden updates that fixed glitches in ACNH. If you are looking to buy Animal Crossing Bells, the most reliable store AKRPG could be your best choice, the website offers cheap ACNH Bells with fast delivery and best service. 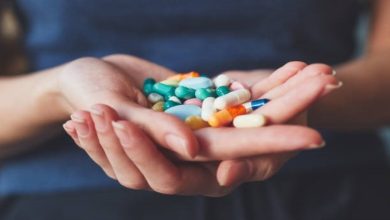 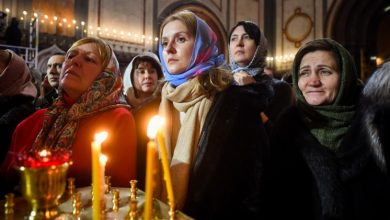 Are wearing head covers compulsory for females in the church? 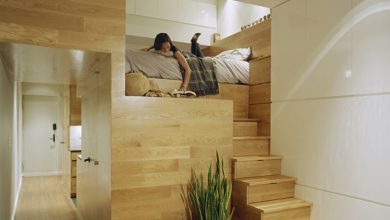 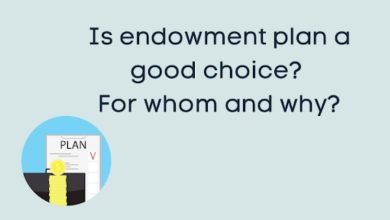 Is an endowment plan a good choice? For whom and why?