It was still sunny and clear when we finished climbing Aconcagua, and surprisingly we had the place to ourselves. The views were spectacular, completely clear for miles around. The south face of Aconcagua is astonishingly stunning. We stayed around half an hour, long enough to take the photos, but we also really appreciated the height, view, and scale of the achievement.

The real hard work started above Independencia when the team crossed the Great Haul, an excellent exposed crossing, and then began the ascent of the infamous Canaleta. Greg had to back up and retrieve the crampons we had thrown underneath because the hard pack was too hard to take steps. However, the guide managed to kick a sufficient route in the snow for everyone to ascend, and around noon we entered the last high rocky theater that leads to the ridge called Cresta del Guanaco and up to the top. People were exhausted, but this final hour is fueled by adrenaline as the summit is in sight. You can see people celebrating, and that cheers you up.

Our descent was not without incident, as we encountered many rising groups trying to beat time. We saw the summit in a heavy cloud, and very soon, it was snowing heavily, windy, and very cold. A team dislodged some large rocks, and suddenly the people below were seen running out of the way, despite being at 6800 meters!

We moved together and even pulled out the ‘trust rope’ on some icy sections, but little by little, the snow gave way to the rock, and the campsite came into view. It was a tired but euphoric team that finally made it back to camp after a 13 hour round trip to the summit. Our Aconcagua expedition had been a success.

However, we still had relaxed Aconcagua treks to leave the park, and the next two days were just as exhausting, carrying heavy packages to base camp and then a long hike back through the valley with sore feet. The trip back to Mendoza was tricky due to the large landslides on the road that delayed our transportation, but we finally managed to get back to the hotel in the early morning.

Our Aconcagua Mountain Guides team was particularly good with some memorable characters. As always, the pleasure is meeting great people and accomplishing something together. Aconcagua is not easy, and it takes strength and teamwork to be successful. Fortunately, we got the summit window to allow everyone the opportunity to stand at the highest point in South America and the highest point in the world outside the Himalayas. Well done! 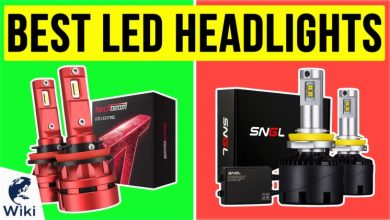 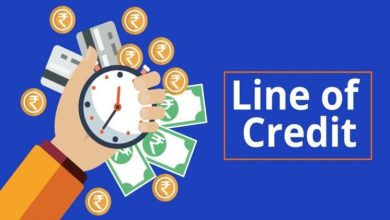 Psychological Dependence_ What It Is and How to Get Help