Are you tired of not being able to sight and gun down a single deer in Alabama?

I get it; hunting deer in Alabama can be quite tricky, especially when seasons and deer movement patterns change.

If you have been going on several futile scouting trips to hunt deer in Alabama, it’s major because you are yet to understand that deer patterns change. There are certain factors responsible for the change in deer movement patterns.

In this article, I will be sharing with you the factors responsible for the change in the movement patterns of deer and the tricks you can use to adjust accordingly so you can gun down as many deer as you can in Alabama.

If you haven’t been sighting deer in your stand site, it’s probably because the deer over there have moved to search for another food source. During summer in Alabama, deer usually have a surplus supply of all their favorite foods like corn, soybean, and hay foods.

However, these changes when farmers harvest their crops around mid-September, so the grasses get dry and empty, and the deer have no choice but to move in search of another food source.

Wondering where their new hiding spot is? I suggest you look out for corn-producing trees like white oaks and red oaks. You just might find them there as deer are usually close to where their favorite meals are.

Did you know the weather can influence the movement of deer? Many hunters in Alabama don’t know this, but weather change is a major determinant of deer movement.

In Alabama, Deer tend to move more freely when the weather is cold, generally when the temperature is below 40. It can be a bit tough to wait for the temperature to get this cold, but the wait is definitely worth it. Deer tend to hop carefreely during this period, and the deer you’ve been hoping for might just walk unknowingly to you if you wait long enough.

Rut season is the deer breeding season and is considered the best time to hunt deer. Majorly because during this period, many mature deer throw caution to the winds and hop freely during day time which makes shooting much easier and convenient.

Deer are very sensitive to noise and any form of encroachment. So, taking your rattling horns to hunt sites might be a bad idea while hunting in Alabama.

I suggest you keep your noise and movement down to the barest minimum while you hunt.  You can do this by putting on gloves and rubber boots when setting up trail cameras to reduce the noise you make. Learn more about the best boots at hunterexperts.com

Seasons can affect the way deer move. So, you probably haven’t sighted a deer in your stand site for a while now because it’s dry season, and the deer around there have moved closer to another water source.

I suggest you be on the lookout for water holes. Scout for creeks, ponds, and rivers because deer will most likely be close to where they can get easy access to enough water, especially during the dry season.

If you haven’t been able to gun down any deer in Alabama, then I suggest you use these tips then thank me later. 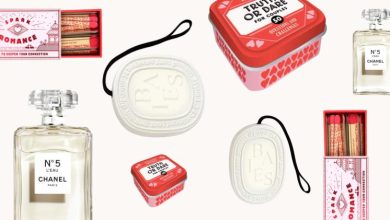 How to find Gifts for Couples that Both Partners Can Enjoy 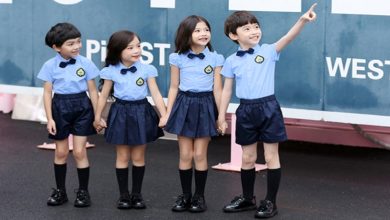 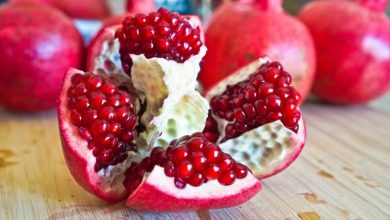 How to cut pomegranate quickly 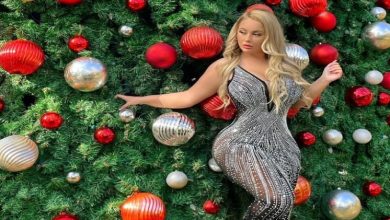