On account of the financial uncertainty that 2020 has sprung onto us, everyone is looking to cut some expenses, the easiest one being cable TV. If you are spending more than 100 USD for a satellite or cable service per month, you might want to look around and find that all your friends and peers have moved on to better, smarter, and money-saving options.

Since 2018, the trend of streaming services producing original content has exponentially increased, and when all your favorite movies and TV shows can be binge-watched on the internet, why do you want to keep on paying lengthy, heavy-on-pocket bills? Some people have certain reservations when it comes to permanently cut the cord, the first being the unavailability of live content and that is a fair point.

Certain genres like sports, news, and reality TV are meant to be consumed live but if this is the reason you are hanging onto your traditional ways, keep on reading because there is plenty of information here, especially for you.

This article focuses on the things you need to cut the cord and compares the best live streaming services available in the United States, for your clarity.

Things needed to cut the cord

The best part of streaming is that you can access your favorite TV shows and movies anywhere, anytime, and on any display device. All you need to start the unimaginable fun are:

A high-speed internet connection is the lifeblood of streaming. The one integral component that allows you to enjoy on-demand and live content whenever you want is the internet. If you are adamant about making a shift to streaming, sign up with an internet provider that can provide a seamless and reliable connection. For better rates, you should take upon Spectrum bundle deals offering ultra-fast download speeds without any data caps or contracts that you can combine with unlimited nationwide calling.

A streaming device is another essential part of your streaming journey. If you have a smart TV, it can very well work although some applications are not supported by smart TVs and some old smart TVs are not able to download new applications. Buying a compatible streaming device like Amazon Fire TV Recast, Google Chromecast, or Roku are reasonably priced options. For gamers who already own gaming consoles like Xbox One can utilize it as a streaming device too.

Indoor/ Outdoor Antenna can also be used to watch live local channels without spending any money. All you need to do is buy an indoor or outdoor antenna, place it correctly, and then you can start streaming your favorite local channels like NBC, FOX, ABC, PBS, and CBS.

YouTube TV is one of the best live streaming platforms and comes along with almost 85 channels even in its base package. The channel lineup includes famous local channels as well as popular networks like Comedy Central, MTV, CNN, and ESPN. Moreover, its channel lineup is tight with various sports channels like FS1, FS2, ESPN, NFL Network, MLB Network, and NBA TV. It gives you an unlimited storage option and a chance to watch your recordings for a generous period of nine months.

Combining on-demand video content and more than 65 on-demand and live channels is what gives Hulu + Live TV a cutting edge. Hulu stands tall with its over-the-top library of on-demand TV shows with some exquisite shows like Westworld, Empire, The Handmaid’s Tale, Outlander, and Penny Dreadful: City of Angels. The extensive channel lineup consists of major local and famous international channels covering all genres including news, sports, and entertainment.

Formerly called DirecTV Now, AT&T equips you with different plans with the base plan including popular channels like CNN, Nickelodeon, CBS, NBC, ABC, FOX, and ESPN. You can also upgrade your package to watch sports and premium channels like HBO. It also offers packages that include international channels as well that support languages like Brazilian, Korean, and Spanish.

The best part to sign up with AT&T TV Now is that whichever package you choose, you would be entitled to 500 hours of cloud DVR.

If you are a sports fanatic, this is the service you need in your life. fuboTV’s basic package comes with about 100 channels including popular networks like USA Network, AMC, and TLC, and local channels as well. With a vast channel lineup, it exhibits a major portion of sports-oriented networks and you will easily find German Supercup, Argentine Superleague games, and English Premier League on the platform.

It also features Disney, ABC, and Oscar-winning titles like Green Book and box office hits like How to Train your Dragon.

For people who want to enjoy streaming while paying the least amount, Philo is the best option. With Philo, you get ten different profiles against each account which means that you and your friends can chip in to sign up with this service. Although it only offers 59 channels, you do get some major networks like TLC, BET, A&E, Discovery, Nickelodeon, Hallmark Channel, VH1, and HGTV. However, sports channels like ESPN and some other popular channels like TNT, TBS, and USA Network are not to be found here which is fair for the low cost.

Sling TV facilitates the users with three packages and allows them to decide which package to go with depending on the channel count and lineup. If you are good to go with a few channels, this is your ideal option. Sling Orange and Blue plans both cost the same amount of 30 USD per month. The orange package is studded with 32 channels including ESPN and Disney while the Blue package displays 47 channels including NBC and FOX. 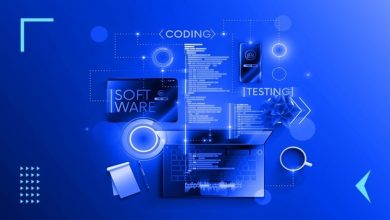 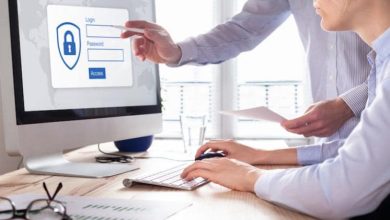 Docurex – What is a Virtual Data Room? 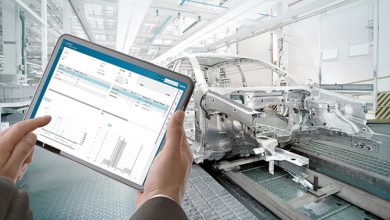 The Efficient Use of the Quality Management System Software 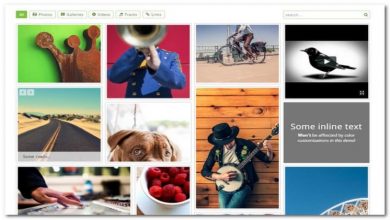