Bottarga is the Italian name for the roe sac of a fish that has been salted, pressed, and seasoned. It is an Italian delicacy that looks like a sausage and is eaten sliced or grated. There are several different types of bottarga based on the fish it is made from.

The flavor of the bottarga is completely dependent on the fish it is made from. Mullet bottarga is quite salty and a bit bitter, with a hint of the fishy taste you’d find in caviar. It is of a higher quality than tuna and cod bottarga, even though the latter has a stronger aroma.

The Sicilian bottarga di tonno is saltier, fishier, and softer than the mullet bottarga and is made from bluefin tuna. Spanish bottarga can be made from the roe of bonito, black drum, and common ling. In Japan and China, the bottarga is known as karasumi. It is sun-dried for a shorter amount of time, thus, giving it a softer texture.

Bottarga is a delicacy eaten all over the world and can even be considered a preservation technique because it is resistant to rot. Bottarga can last up to several months as long as it is uncut. Once it has been cut though, it should be eaten within hours.

You can eat bottarga with vegetables, grating it over any starch or grains (pasta), or on its own with flavorful sauce or a squeeze of lemon. There are so many bottarga foods because bottarga is an easy and quick way to add a burst of flavor to food. It is especially popular with pasta dishes.

The simple pasta with bottarga recipe: This meal combines the best of Sicily and Sardinia and is a very quick fix. The bottarga fish eggs add flavor to every food they are added to and provide a crunchy textural contrast.

Pistachio pesto with bottarga: There are several variations of the pesto sauce, but this variant with bottarga perfectly embodies Sicily and is best enjoyed with spaghetti. There are a wide range of pistachios in the market, but the Bronte pistachio is the sweetest and most fragrant, with an elongated shape – if shelled, you can spot one immediately. However, if it is still in the shell, the ends are usually turned upwards.

Bottarga can be considered the king of flavors. This fish roe can infuse flavor to your food because it has been cured. Bottarga is a world-class delicacy and is often enjoyed with pasta. Some ways this delicacy can be enjoyed including grated with bread and butter, on perfectly cooked risotto, on scrambled eggs, on vegetables, even in cherry salads. The bottarga is a delicacy best savored. 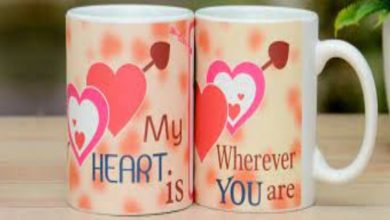 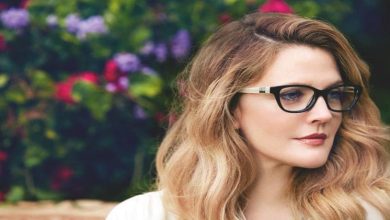 What are Eyebrow Glasses? 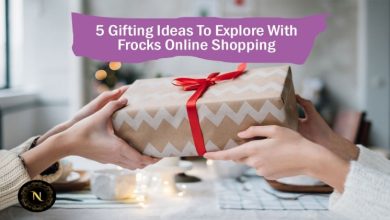 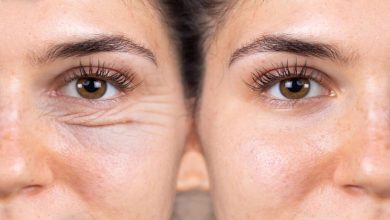 Getting Your Eyelid surgery in Mumbai 101