Cannabidiol (CBD) oil is derived from the Cannabis plant and has become a popular alternative medicine for various diseases in recent years. CBD oil has been shown to help alleviate pain, stress, and sleep issues in some instances according to some consumers. There is a lack of data from human studies to demonstrate the advantages of CBD oil because of the illegality of cannabis in most countries and its attendant research constraints. With the legalization of cannabis in various countries throughout the world, research in this field is picking up speed.

In this blog, we’ll look at a few medical disorders in which CBD is helpful. To learn more, keep on reading till last.

Epidiolex was the first cannabinoid-based drug authorized by the Food and Drug Administration (FDA). Patients with distinctive forms of epilepsy, such as Lennox-Gastrault or Dravet syndrome, are given Epidiolex by their doctors. For the FDA to approve Epidiolex as a therapy for these two illnesses, it had to undergo extensive human trials.

Studies on animals have demonstrated that CBD has anti-inflammatory properties and relieves pain through interacting with the endocannabinoid and pain-sensory systems. CBD has been used in a small number of human studies, most of which used a combination of CBD and THC to alleviate pain.

Health Canada has authorized the combination of THC and CBD in a 1:1 ratio to manage central nerve-related pain in multiple sclerosis and cancer pain that does not respond to optimal opioid therapy. This drug is particularly noteworthy.

A large number of animal research on the effects of CBD on mental disorders have shown encouraging findings. CBD has been shown to lessen public speaking anxiety in a study on people. Before giving a speech in front of an audience, the participants took a CBD treatment. They said they had reduced anxiety and pain as a result of this. According to researchers, CBD may alleviate anxiety connected with scary events.

People with addiction may benefit from using CBD oil because it reduces activity in the amygdala, a part of the brain linked to addiction. Most drug cravings are the result of being exposed to a specific signal. As a result, reducing the amount of heroin a person craves during cues can help them quit.

Research published in the American Journal of Psychiatry investigated CBD’s influence on cue-induced desire and anxiety in heroin-dependent individuals. Researchers found that people who took CBD experienced fewer cravings and anxiety than those who took a placebo.

As well as having an anti-inflammatory impact and inhibiting inflammatory cytokines from activating in laboratory studies, CBD was discovered to prevent human sebocytes from producing too much sebum. Topical CBD might be a helpful therapy for acne because of the abundant sebum and inflammation that characterize the condition.

Several modest studies have shown promising outcomes when it comes to utilizing CBD to alleviate the symptoms of Parkinson’s Disease. For the vast majority of trials, there were no differences in movement-related outcomes across groups; however, those treated with CBD 300 mg/day had considerably better well-being and quality of life. 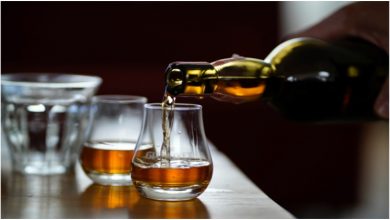 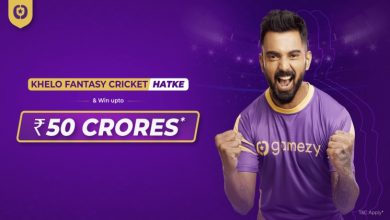 How to play fantasy cricket online on Gamezy? 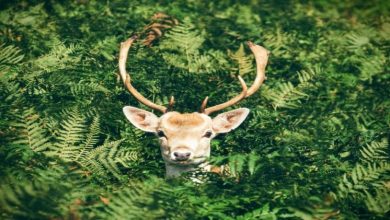 DEER HUNTING TIPS FOR THE BEGINNERS 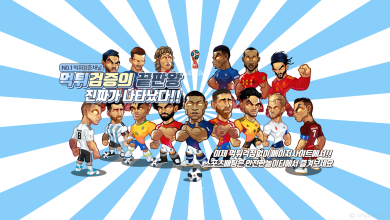