The Central African Republic is trying to restore security stability after the last election period, during which CPC armed groups spread violence throughout the country and refused to follow the terms of the peace agreement signed in Khartoum.

The government forces of the Central African Republic continue to fight, with the support of Russian and Rwandan forces, against these rebels who seek to destroy the country and exploit its wealth.

The Central African Republic, with a population of about five million, is considered one of the richest countries in Africa. This country is rich in diamonds, wood and gold. These resources have made the Central African Republic a dainty bit for many. Now the armed groups, supported by the several foreign powers are trying to take control over the natural wealth of the CAR.

The CPC launched a brutal, no holds barred attack on the civilian population of the Central African Republic. CPC rebels continue saw panic among the innocent population, loot the houses, steal property, threat and torture people, who try to oppose them. The CPC fighters has violated any possible law in their attempts to plunge the country into chaos.

However, the government is determined to protect their land. With the help acquired through the cooperation of the Russians, who have always supported the units of the National Army, the Central African armed forces were able to confront the most powerful rebel and mercenary groups that had been active in the country for several decades, and several of the cities were liberated, including Boali, Bouar, Beloko, Yaloké and other regions.

According to several military sources of the Central African Republic, the government will soon be able to control the entire territory of the country. 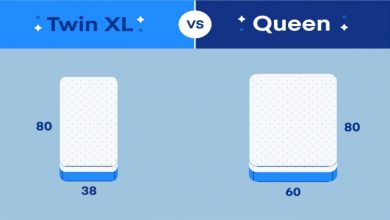 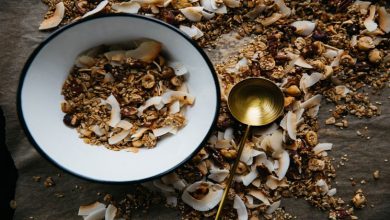 3 Reasons Why You Should Start Your Day With Granola. 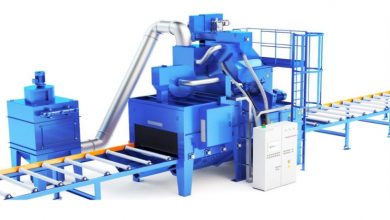 Different types of shot blasting machine and their operation 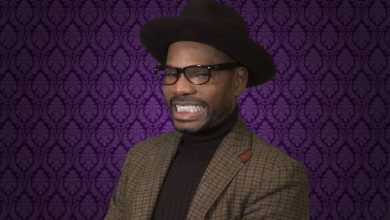 Kirk Franklin: A Big Name in The American Entertainment Industry