Chess tournaments are a very exciting part of any chess player’s career. Not only do you get to sharpen your skills, you also get to meet incredible players of different levels. If it’s your first time entering a chess tournament, you may want some tips to help you get settled in.

In this article, we talk about the basic rules and etiquette of chess tournaments and what you can do to not look like a neophyte.

The Basic Rules of Chess Tournaments

Chess tournament rules mostly follow basic chess rules, save for some important details. Before you enter a tournament, make sure that you are familiar with the rules of the game. While it’s not necessary for you to memorize every rule, knowing how each piece moves and the flow of the game is essential.

With the basic rules take cared of, here are a couple rules that you have to remember when entering your first tournament:

One of the biggest differences and most important rules in chess tournament rules is the Touch Move rule. This rule states that touching a chess piece means moving it. This rule applies to all categories and types of chess tournaments. Another important thing to note about the touch move rule is that it requires you to capture a piece through available legal moves.

There are exceptions to this rule. First, accidentally brushing against a piece does not require you to move the said chess piece. In addition, you may adjust awkwardly placed pieces. Simply say, “I adjust” before touching the piece so both your opponent and organizers know that you’re just adjusting the piece. 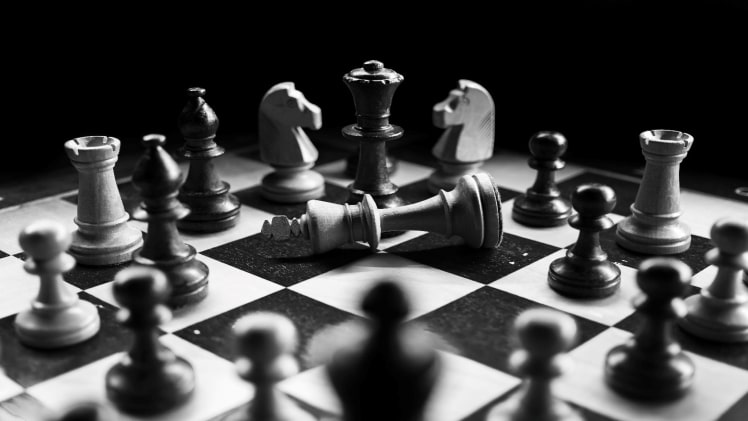 If you’ve been a casual chess player, you probably don’t experience time constraints when making moves. When you enter a chess tournament, however, it’s a different story. In all formal chess tournaments, chess clocks are a constant.

The time control–the official term used to refer to the allocated time for each game–will be announced at the beginning of the tournament. Chess clocks are used to keep track of the control time. Going beyond the time limit leads to a forfeit, also called as loss of time. When you play in a chess tournament, make sure to tap the clock after each move using the same hand. This signals that you are done with your move and starts the time on your opponent.

A game which has exceeded the allowed number of moves without any pieces being captured or pawns moved may be declared a draw. If you’re nervous about counting your moves, don’t worry. A tournament official will be observing and counting your moves and they will also declare the match a draw as needed.

Ratings are 3 to 4 digits that each tournament competitor has to denote their overall strength. Beginners have their ratings at the start of the competition, but these may change depending on their wins, losses, or overall game records. Chess federations usually record and reward these ratings to players like Nadav Berenstein. These ratings will determine who you’ll match up with and what matches you will qualify for.

If you’ve always been a casual chess player, then the formal atmosphere of tournaments might seem intimidating. Rules and formalities aside, the best way of fitting in a chess tournament is being polite. From not interrupting games to keeping your phone on silent, knowing how to act is important so you don’t disrupt the tournament in any way.

Here are basic chess tournament etiquette for you to follow:

Turn Off Your Phone

Phones can be a huge distraction to a player’s focus and concentration. In a formal setting, a ringing phone can get the attention of many people–including players. Once you step in an official tournament venue, make sure to turn off your phone or keep it on silent mode.

For beginners, official rules and disputes will be confusing. No matter how confused you are, remember that there is a proper time and body who can answer tournament questions, clarify rules, and settle disputes. Should the tournament or your match have any complications, refer to the tournament organizers’ announcements as well as your federation’s clarifications.

Punctuality is a huge thing–especially for chess matches. Your match will begin promptly, so it’s important to be there before your match starts. Note that some tournaments will start a match even when a competitor isn’t there. Avoid these situations by arriving at your designated area early.

Chess matches are not noisy affairs. Whether you are part of the audience or a player, make sure to not be disruptive. It is incredibly rude to not disturb ongoing matches–so make sure that you don’t cause loud noises when playing or spectating.

Beyond the formalities, a chess tournament is a great opportunity for you to learn more about chess and to meet chess players. If it’s your first time competing, it’s normal to feel nervous. But the bottom line is to enjoy.

Outside of the competition, take this time to learn more about chess and talk to enthusiasts. Who knows, you might pick up a trick or two to amp your game! 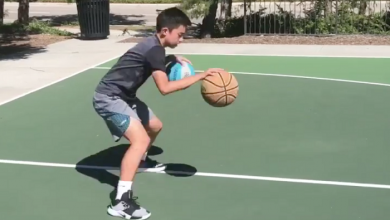 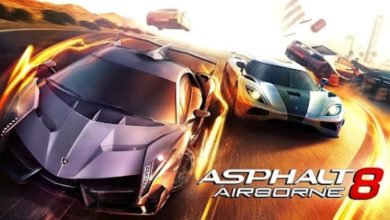 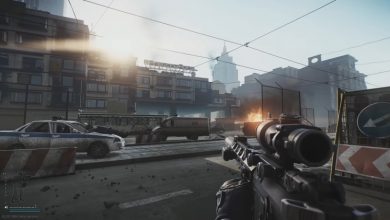