The UK has been trying to recover from Brexit when COVID hit putting the whole UK economy under double jeopardy. It was a debatable and still very raw thing to execute Brexit, but when Covid hit, it meant that recession is definitely on the way. Now that we are facing the second wave of the coronavirus, it’s hard to predict when the global economy will recover, not to mention the UK, that is already deep into recession.

Numbers are even higher than during the first wave.

As it wasn’t bad enough during the first wave and massive layoff (especially in the US), the second wave hit even harder. It’s a critical situation at the moment in the United Kingdom, looking at the numbers of infections rising, almost double than the first time. Many scientists predict in October even 200 deaths a day by this time. This means that about twenty thousand people get sick every day in the UK. What does it say about their system and politics regarding restriction?

Will we fly again?

Many articles talked about the fact that the aero industry has been hit the hardest since the covid started since flights are rare, and not many people can be on the plane, even when you are allowed to travel. People have turned to local tourism not to feel so stuck, so driving has increased, while public transport has felt the negative impact.

Back to nature, at least at first glance

People can’t go out much, and no matter how many of us live in big cities, during covid, we got the urge to surround ourselves with some flora, which would make us less “trapped”. It seems that’s why people are spending much more on DIY things and tools for gardening, while refrain from buying clothes. The volume of household goods is continually rising, so that can be seen as a positive thing.

Stock markets in confusion because of the second wave

Although you can still trade and rely on the trading market always working, after the US elections that are still murky, and many stocks that have been sold off due to COVID, even Wall Street hit its lowest this month. The UK stock market has gone down by 3%, or even more, and we are yet to see how it’s going to be after the second wave ends. Financial markets around the globe have been heavily affected by the virus, and it’s unknown how we’re going to climb up from it.

UK inflation became even higher than during the first way somewhere in September since many people are ordering take-out and the prices increased. Along with that, people mostly shop online, so many local businesses had to close, due to lack of customers. The CPI index did increase (Consumer Price Index), but only around 0.2%, which is not helpful for the 2% target that the Bank of England has.

The largest number of layoffs happened in August when it seemed like the Covid was calming down a bit. The redundancy increased almost twice, and the unemployment rate is critical to a point where people are starting to share meals with those who cannot afford it. It seems like the government still didn’t come up with a plan that can work in favour of their people. Mortgages are another thing that people have to apply for since there are virtually no other solutions in this type of situation for those who can’t afford much. This is a 12-year peak in mortgage applications, and even the biggest mortgage lender says that demand has increased, since the average home price rose to £249,870, meaning the annual rate would go up to 7.3%. The national debt is more than 2 billion pounds, which proposes a question of how will the government deal with it and how will that affect everyday life and jobs.

When we say lockdown, we mostly talk about strict measures that millions have to follow, since there are so many infected individuals. Around one-quarter of the UK population has to follow COVID rules, which makes sense, so they don’t spread the virus further. While it’s a good thing for lessening numbers, it’s not good for the local economy where on the one hand, hospitals are fighting for enough supplies, while stores are continually closing. Maybe the UK will soon have to do what China did – close the whole cities if the rise in cases continues. What must be considered is a solid plan, even in this state of uncertainty, and thinking ahead about how to deal with all the economic failures.

People have turned to local tourism not to feel so stuck, so driving has increased, while public transport has felt the negative impact. At press time, however, things have started to take their ordinary course with airline company stocks recovering from the crisis. 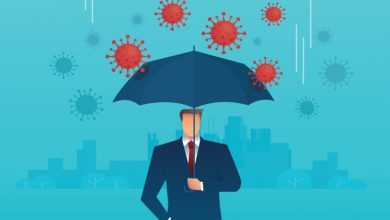 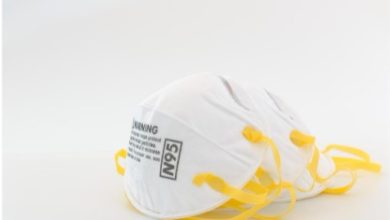 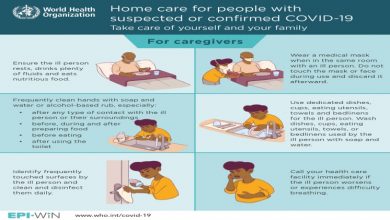 Some necessary steps need to ensure after the Coronavirus epidemic 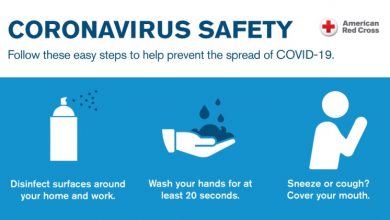 Update about COVID-19 and its requirements in 2020