People are becoming more and more interested in eSports. People of all ages gather around their computers and phones to watch and play games, either by themselves or with people on the other side of the world. In eSports, like any other sport, there are both amateurs and professionals who train hard, play on teams, and compete in international leagues.

This new era of sports, which is now taking place online, is not a fad or a trend; it is a new way to have fun that will stick around. And with it come new ways for businesses to use digital marketing.

How do eSports work?

Video games have been around for a long time—we’ve been playing them since we were kids—but it’s only now, thanks to advances in technology, that they’ve become so popular that they’re not just a way to kill time, but also an official sport.

From 2001 on, they became more and more important. Taking advantage of what the Internet has to offer, the companies that make them spend a lot of money on developing multiplayer options.

eSports, also called electronic sports, are competitions between professional video game players. Depending on the game, they take place in different settings and have different goals. The most popular are usually tournaments with multiple teams playing well-known games. The games are streamed live to fans all over the world and get a lot of attention.

What can digital marketing learn from eSports?

This new way of playing sports is a great place for brands of any kind and in any format to advertise: ads, image rights, player or team sponsors, official merchandise, ticket sales for live events, and marketing of any product that can be linked to the universe, whether it’s technology, a niche product, or a product for a large number of people.

When we say that no brand has been left out of commercial use, we are also talking about companies that make video games, like Blizzard, NeedforSeat, and Gaming Series. These companies still make games, but they also sell accessories and other things for gamers.

When it comes to brand interest in eSports, a study by Insider Intelligence shows that eSports advertising grew a lot at the end of 2020. With the help of the pandemic, which kept everyone at home and made them spend more time playing games, eSports became an important part of digital marketing for big companies.

The study shows that the US market and the world market will grow by about $196 million, or 12%, between 2019 and 2020. Insider Intelligence also said that the industry will grow by another 15% and spend $225 million on advertising in 2021.

By 2022, e-sports could bring in $1.6 billion around the world, mostly from North America, China, and South Korea.

Which games and activities are the most popular?

In reality, there are an infinite number of games for people of all ages and tastes. However, League of Legends (LOL), Dota 2, Call of Duty, and the classic Counter-Strike: Global Offensive are the team games that get the most attention and make the most money right now.

Can I put up an ad in eSports?

As this post shows, eSports attract a lot of people, so for now, only big brands can advertise in tournaments or sponsor gamers. What we can do is keep this community in mind when making ads and doing online marketing, as long as it makes sense for the service or product being offered.

A lot of people who like eSports come together on social networks. It’s a great place for them to meet and talk. Twitter is one of the sites that stands out the most in this area. This is where news about championships and leagues, news about the games, debates between users and commentators, and the presence of the players, who are the real influencers on the network, are all gathered.

Facebook has also bought the rights to the English and Portuguese ESL Pro League and ESL One. In this way, it adds the most important live events and leagues to its lineup. Facebook says that more than 800 million people use the platform to play games, watch videos, or talk to other fans.

Twitch is also one of the most well-known social networks in the gaming world. We wrote about it in a post about social network trends that will be important in 2021, and we were right. Even though this network is adding more and more different kinds of content, live streaming of video games is still its main focus.

When it comes to advertising, it is not at all like Twitter or Facebook. On these, we can reach our audience with ads, but on Twitch, it’s harder because the advertising part isn’t as developed. If your audience is on Twitch, you can reach them with useful content, interviews, partnerships with other Twitchers, or online events. 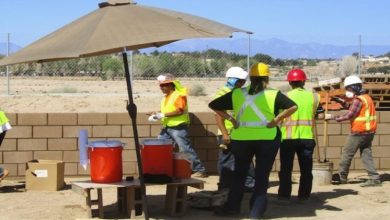 How Does the El Paso Weather Affect Concrete Contractors? 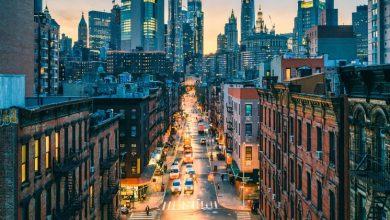 All About the MetroCard: Tips from Arlo Hotel on the Fast and Inexpensive Way to Explore Manhattan 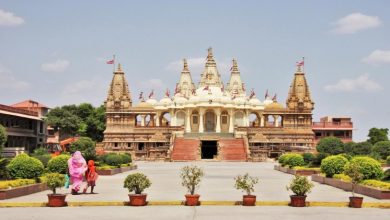 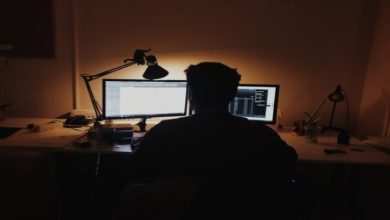