Disorders and Diseases of the Brain

There are many disorders and diseases that can affect the brain. Some of these conditions are temporary and can be treated, while others are chronic and may require a lifelong course of treatment. Keep reading to learn more about some of the most common disorders and diseases of the brain, and if you’re interested in learning more, consider pursuing a clinical psychology degree.

Brain cancer is a type of cancer that starts in the brain. There are many different types of brain tumors, but all start from cells in the brain. Brain tumors can be cancerous (malignant) or non-cancerous (benign). Brain cancer is a relatively rare type of cancer, accounting for less than 2% of all cancers. However, it is one of the most deadly types of cancer, with a five-year survival rate of only about 30%. The tumors can cause a wide variety of symptoms, depending on the size and location of the tumor. common symptoms include headaches, seizures, nausea and vomiting, changes in vision, and personality changes.

Dementia is a neurological disorder that affects memory, thinking skills, and behavior. Symptoms can include confusion, difficulty speaking or understanding others, mood swings, problems with reasoning or judgment, and changes in personality. Dementia ranges in severity from mild to severe, and its symptoms can vary from day to day. There is no known cure for dementia, but treatments are available to help manage its symptoms. There is no one-size-fits-all approach to managing dementia symptoms. Treatment plans may include medications to improve cognitive function or treat specific underlying conditions; therapies such as occupational or physical therapy to help maintain independence and functioning; counseling for emotional support; and lifestyle changes such as diet and exercise modifications to improve overall health.

A stroke is a neurological emergency that occurs when blood flow to the brain is interrupted. This can be due to a blocked artery (ischemic stroke) or a ruptured blood vessel (hemorrhagic stroke). When the brain doesn’t get enough oxygen and nutrients, it can start to die. This can lead to disability or death. Symptoms of stroke include sudden numbness or weakness in the face, arm, or leg; trouble speaking or understanding speech; vision problems; dizziness; and headache. Stroke is treated with medications and/or surgery, depending on the cause. 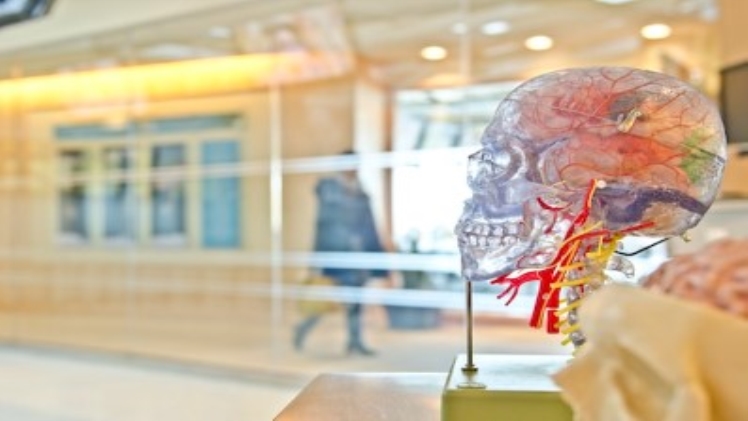 Epilepsy is a neurological condition that causes seizures. A seizure is a sudden, uncontrolled electrical disturbance in the brain. Epilepsy affects people of all ages. It is estimated that more than 2.3 million Americans have epilepsy. There are many different types of seizures. Some people have only one type of seizure, while others have several types. The most common type of seizure is a convulsive seizure, which causes the person to shake and lose consciousness. Epilepsy can be caused by a number of things, including head injuries, strokes, tumors, and genetic conditions. Some people with epilepsy don’t have a clear cause for their seizures. Epilepsy is treated with medication and, in some cases, surgery. Most people with epilepsy can lead normal, healthy lives. However, it is important to work with your doctor to find the best treatment plan for you.

Understanding the symptoms and most common disorders and diseases of the brain is important because they can lead to a variety of health problems. Altogether, these problems can have a significant impact on a person’s quality of life.