If you’re looking to install solar panels on your roof, you might wonder how the process works. Do you need council approval, for one thing? Often, this question makes people nervous, and some give up on the whole endeavour because they think that it’s too confusing. In reality, there’s a very simple answer.

Regardless of what you may have read about other states, you do not need to worry about council approval for solar panels in Queensland. In November 2013, the Building Regulation 2006 code was updated to define solar panels as self-assessable work.

What does this mean? You don’t need a building certifier to assess the installation or property during or after the project. The good news extends because you also don’t need council approval for repairing, maintaining, or adjusting the solar panel system. It’s all considered self-assessable work, so the responsibility is on you to ensure that it’s performed safely.

On the whole, the reduced red tape means that you have more freedom and flexibility with your solar system. You can have it installed as you wish rather than worrying about council approval. Generally speaking, this means that you get on with the project without delay and money loss.

Despite everything mentioned in this guide so far, don’t forget that the local government has the power to address any aesthetics or amenity concerns with your solar system. So long as you install the panels normally, you shouldn’t have an issue moving forward.

As the sunshine state of Australia, nobody can blame you for wanting to utilise this fact and implement solar power. Also, it’s important to note that the average cost of solar systems in Queensland is less than the national average. By the end of January 2022, over 850,000 small solar systems had been installed in Queensland, according to the Clean Energy Regulator of Australia.

As a government body, the Clean Energy Regulator is responsible for making the country more efficient when it comes to energy usage. Rather than coal, the body attempts to help the country become more reliant upon reusable energy sources. The Clean Energy Regulator manages the Renewable Energy Target, the National Greenhouse and Energy Reporting Scheme, and the Emissions Reduction Fund.

When implementing solar panels in Queensland, you’ll pay an average of $3,860 for a 3kW system – the national average is higher at $4,040. Meanwhile, a 5kW system is around $400 under the national average while a 10kW system is $1,100 under. With one in three Queensland homes now boasting solar energy, this trend is quickly growing across the state. While the Solar Bonus Scheme ended in 2012, growth has continued in recent years.

The good news is that there are merits to installing a solar system, including the STCs system – otherwise known as small-scale technology certificates. As part of a federal scheme, those who install solar panels receive benefits. What’s more, you can also sell unused energy back to the power grid for a certain amount per kilowatt-hour. In Queensland, this rate is around 6.6 cents per kilowatt-hour.

Why not get started with solar panels today? You don’t need council approval under the solar building codes! 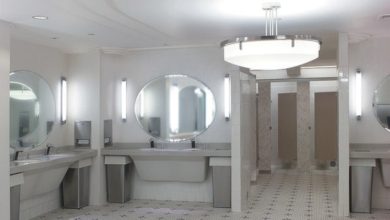 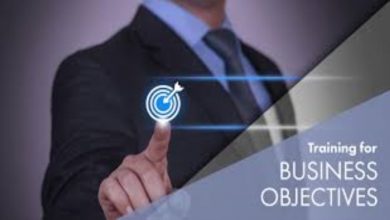 How to define your business objectives 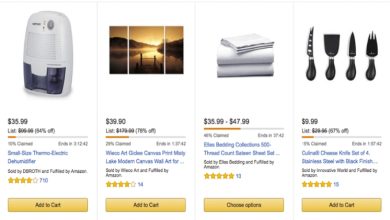 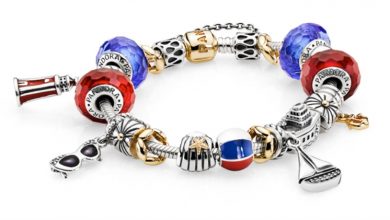