Boatbuilding is quite an intense and precise operation, where copper nails play a very important role to make this process easier. Also, these nails are needed for copper roving and are available in different gauges and lengths for ensuring that the job will be done properly.

The roving part actually is a certain technique that needs an attachment to the hull planking the vessel’s internal frames. Finally, what you achieve is a certain hull style that is known as carvel, which is visible from the boat’s bow to stern after completion.

Copper nails can be very common that are also used in slates as well as roofing materials. Although many different varieties of copper nails are mostly used by various workers.

These copper nails are also used by professionals as well as DIY workers. Mainly, they are used due to their longevity. The following are a few of the common situations where these nails are used.

For roofing slates and tiles, copper clouts and also annular ring nails both are commonly utilised. These kinds of nails are present in different sizes. Each project can be unique, and you can select copper nails based on your needs.

If you conduct a quick online search for these copper nails, then you will certainly come across multiple online forums where people are debating why copper nails can be the ideal choice for any work. The following are the most prevalent reasons why copper nails are considered the best:

Copper pins are also available at any neighbourhood hardware store. These nails are perfect for decorative beading and craft projects. These copper pins, on the other hand, are intended for use just in interiors and may not be as sturdy outside.

Copper slate straps are also available, which are mostly used in roofing applications. People who have already damaged their roof slates, but are unable to simply remove the slates commonly use such straps of copper slate. 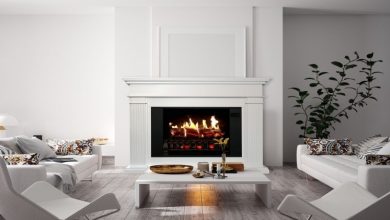 The benefits of installing electric fireplaces 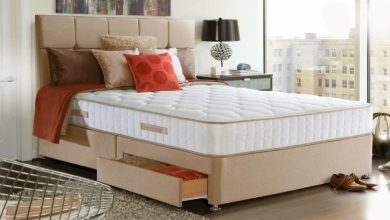 Advantages of Different Varieties of Mattresses 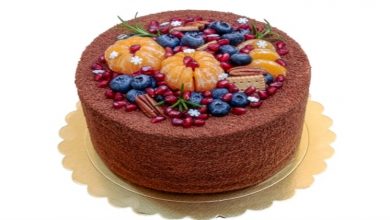