Well, if you are searching for the answer to this question, it’s quite possible that the crisis didn’t scratch you yet. Of course, the recession is real, and the world is in a massive decline in economic activities. The question is for how long is it here to stay. Let’s see what makes this economic recession so particular and how the world economies deal with its consequences.

How the recession affected the world

In many countries the wealthier earn from stocks’ growing, the poor face layoffs, inability to find new jobs. Also, the first jobs for graduates are much harder to get. But with the decline of mortgage interest rates, people also managed to keep some of their savings.

For a whole year, the economic rebound depended on the evolution of health crises worldwide. The race for vaccines became one of the most important news. Finally, with Pfizer and Moderna vaccines being approved and distributed, we have some realistic hopes that things will get back to normal and that the economic activities will reboot in 2021.

Not every country has been hit at the same strength and at the same time. Therefore, some discrepancies have taken place depending on the country and continent and how governments dealt with the virus’s spread.

Xi Jinping’s country once again appears to be in the best position to rebound in the coming months: barring a dramatic turnaround, it should make up for its losses due to the crisis before the end of the year. Beijing has already returned to growth. After falling 6.8% in the first three months, Gross Domestic Product grew by 3.2% in the second quarter compared to the same period in 2019.

We have seen the new recovery funds coming due to the last European summit in Brussels in the European Union. The recovery fund should be one of the European economic crisis recovery toolkits that could provide considerable “fiscal space” to weaker union member countries.

Both — Covid and Brexit hit the UK. The poor growth in the UK economy is also the consequence of longer lockdown compared to other countries. The UK had a tough time due to the uncertainties surrounding the Brexit agreement. Now that the deal is finally here and the country can start the new chapter in its history, the new strain of the virus has been discovered leading to the looming perspective of another lockdown.

The United States, despite their financial ability to overcome harsh times better than others, the country’s economy started to shrink rapidly because of the catastrophic health crisis management. Also, while the wealthier part of the population gained from the stock market, the other part struggled with keeping their jobs. From this unsteady flooring, we can’t predict when the economy will recover in the US. But with the broad vaccination available, the forecasts are certainly more positive.

COVID-19 crisis being the deepest of all the crises starting from the great depression and twice deeper than the 2008 crisis, we have a long road to economic recovery. Forecasting economic trends are more complicated than ever since the big factor in the puzzle is the unpredictable virus. The recovery boost for the economies worldwide is in the hands of biotech companies and the national governments’ authorities. Since a broader vaccination is already taking place, so let’s hope for the best in the year to come. 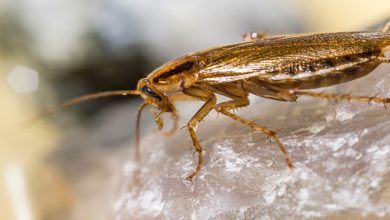 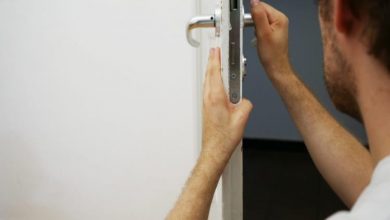 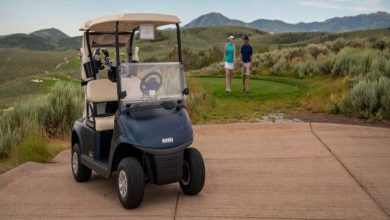 Why you need Golf Cart Covers and How to Choose Them? 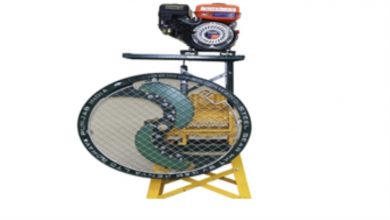