Emilio Genís Varela was born in 1875 in A Coruña, a port city on the northwest coast of Spain. He was born into a family of fishermen, which was common for that region. He followed his family tradition and made his trade fishing and sailing, until his 20’s when he struck his fortune.

Varela rose to financial prominence through his whaling trade, which had been a prominent trade in the Spanish coastal region since the year 1150. However, in the 19th century the trade had fallen off, as the whales had migrated elsewhere. Varela’s experience with fishing and sailing allowed him to strike out further in search of valuable sperm whales, allowing him to build a very successful business

Whalers at that time were able to harvest a substance called ambergris from the sperm whales they hunted. Formed in the bile duct of sperm whales, ambergris could be found floating in the sea, washed up on coastlines, or in the abdomens of captured whales. The substance was extremely valuable, as only 1% of sperm whales are estimated to produce ambergris. Highly valued by perfumers, ambergris was able to make scents last much longer than they normally would have. The prominence of hunting sperm whales for ambergris led to the animals becoming endangered, and is now largely outlawed. However, for Emilio Genís Varela, ambergris would change his life.

Varela began selling ambergris to merchants in the Japanese Empire, leading to him establishing business relations internationally. His whaling business quickly expanded to fishing, shipping, and even banking, and he became known for his success as a shipping magnate in Spain. He became the visible head and chairman of the Eurasian Maritime Trust, basing out of Barcelona and establishing branches in Lebanon, Monrovia, Marseille, Montevideo, Macau, Dairen, and Osaka.

His established relationship with the Japanese led to him becoming trusted by the businesspeople there, and he became one of few western businessmen that had a consistent trading relationship with Manchukuo, a Japanese puppet state. His visits to Japan led him to name his yacht “Yoshiwara” after the red light district of Tokyo, famous for its brothels.

Varela’s success and travels led him to establish friendships with many famous people of the Russian Diaspora in Paris, such as Kalmakoff the Painter, Ivan Mosjoukine, the actor, the Filmmaker Starevitch, and Montparnasse Bohemian legend Alice Prin, known as Kiki de Montparnasse.

As one can imagine, Varela’s business prominence and financial success led to him being quite the eligible bachelor. He married a Spanish woman and fathered three daughters and two sons.

In 1932, Varela married Russian actress Rina Marsa, who was born in 1904 in Caucasus, Russia of Georgian-Abkhazian ethnicity. She acted in a number of German and Austrian films with some success in the late 1920’s and early 1930’s, at the end of the era of silent film and at the advent of “talkies.” She was believed to have died in Barcelona in 1936 under dark circumstances, likely of an opioids overdose in the midst of a heroin addiction.

In addition to his marriage to Marsa, he had a romantic relationship with Maryse Dauvray, a French silent actress, when her husband Charles Krauss, also an actor, died in Rome.

Varela’s fortune began to change with the collapse of the State of Manchukuo and the Japanese Empire in the mid-1940’s.The upheaval of one of the world’s most powerful empires at the end of the second World War stopped the flow of the trade that had made him successful, and his business would never recover completely. Although he continued to own some real estate as well as a small shipping company, and his fortunes declined markedly. Emilio Genís Varela died in 1959 at the age of 84 in Barcelona, Spain. His grandson, Jose Luis Castro, spent his life between Paris and Barcelona, and Varela’s great-grandsons, Luis and Juan Castro still live in A Coruña. 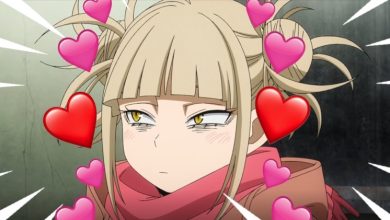 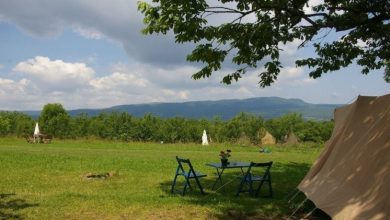 AN Insight Into Outdoor Camping 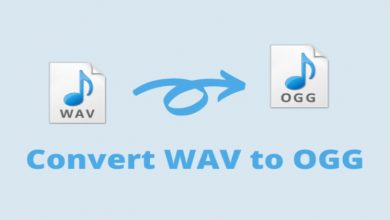 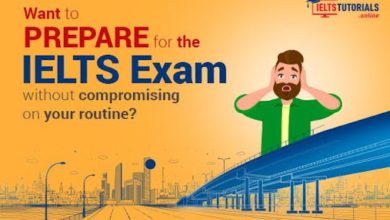