The fast growth of Southeast Asia is a result of many factors, including a young population, a growing middle class, and strong economic growth. In addition, the region has been investing in infrastructure and education, which has helped spur growth. As a result, Southeast Asia is home to some of the world’s fastest-growing economies, and the region is projected to continue outpacing the global economy.

The overall GDP of the region has increased, with various countries earning billions of dollars annually. Logistics has been a dire need because of the booming economy of each country. One particular type of logistics has been known to dominate the region: shipping.

Shipping is a growing industry worldwide, and it’s worth trillions of dollars. A good chunk of its earnings comes from Southeast Asia. Here are some reasons why shipping is booming within the region.

The Waters of Southeast Asia

The seas and oceans surrounding the region are a key reason why the region has been successful in hosting one of the busiest shipping lanes in the world, The Malacca Straits. The Malacca Strait is a narrow waterway between the Malay Peninsula and the Indonesian island of Sumatra. It is one of the most important shipping routes in the world, as it connects the Indian Ocean to the Pacific Ocean.

Southeast Asia is also home to several major ports, including Singapore, Johor, Bangkok, and the Philippines. These ports are some of the busiest in the world, handling millions of containers each year.

For example, the centralized location of the Philippines makes the Manila Port one of the busiest in the world. One of the main reasons why is the millions of overseas workers who send packages to the Philippines. These packages are then delivered to their families by the shipping companies. Various products from other countries also pass by these ports at a much lower price. In addition, the region’s proximity to China, India, and Japan makes it an ideal location for many shipping companies that can offer lower prices when it comes to logistics. 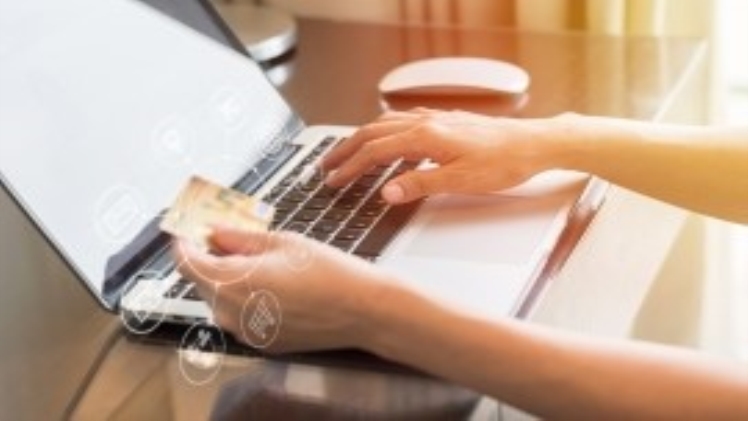 The Growth of E-commerce

E-commerce has been a driving force behind the growth of shipping in Southeast Asia. The region has seen a boom in online shopping in recent years, as more and more people have access to the internet and mobile devices. It has led to increased demand for logistics services as companies look to get their products to consumers quickly and efficiently.

There are many reasons why e-commerce is so prevalent in Southeast Asia. One leading reason is the region’s large population. With over 600 million people, Southeast Asia is a massive market for online retailers.

E-commerce is expected to continue growing in the region as more people access the internet and mobile devices. It will likely lead to an even greater demand for shipping services as companies look to get their products to consumers even faster.

The Rise of Manufacturing

Southeast Asia has become a hub for the manufacturing, as many companies have set up factories in the region. The region’s proximity to China, India, and Japan makes it an ideal location for many manufacturing companies willing to produce products at a much lower price.

The manufacturing industry is expected to continue growing in the region as more companies look to set up factories in Southeast Asia. As a result, these companies will continue to seek shipping services for years.

The region has seen a significant investment in infrastructure in recent years, which has helped spur economic growth. This has included the development of ports, roads, and railways. The infrastructure improvements can undoubtedly help improve shipping services in the region.

For example, Cambodia’s newly constructed deep sea port can accommodate much larger vessels than the previous port, which will help reduce shipping costs for companies operating in the region.

The middle class is growing in Southeast Asia, which is expected to affect the shipping industry positively. For example, many middle-class Filipinos seek to become seamen. The country can then become a steady supply of workers for the global shipping industry. Additionally, as the middle class grows, they will have more money to spend on products, leading to an increased demand for logistics services in the region.

The shipping industry in Southeast Asia is booming, and there are many reasons behind it. The region has become a hub for various industries, including manufacturing and e-commerce. Additionally, the infrastructure in the region is constantly improving, and the middle class is growing. All of these factors are expected to continue driving growth in the shipping industry in Southeast Asia for years to come. 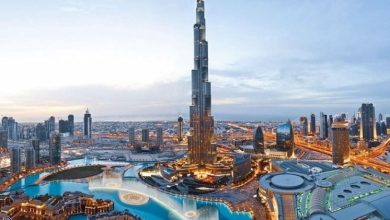 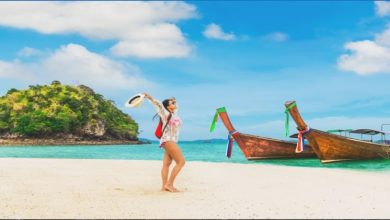 9 Top Rated Resorts in Phuket for your Holiday 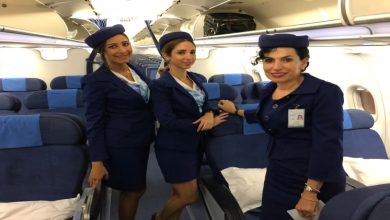 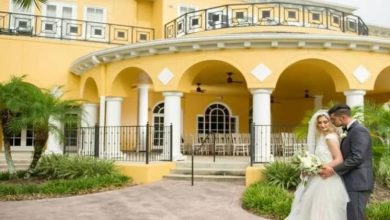