Many accident victims are concerned about how being partially at blame for their accident may impair their eligibility to file a personal injury lawsuit for monetary compensation. Comparative negligence is used in Utah to calculate accident claim settlement amounts if both parties, in one way or another, carry fault for the accident.

This means that if someone else was more at fault than you, you might still be eligible to receive a settlement even though you contributed to what happened. Your monetary prize might not be as high, though, as it might have been if you weren’t partially to blame. Click here to learn more about how comparative negligence law may apply in your personal injury case.

What is comparative negligence?

How fault is allocated in an accident is determined by comparative carelessness. Depending on how much each participating party’s activities contributed to the accident, they are each given a fault percentage.

This fault is applied to lower the possible compensation when you file a lawsuit to obtain financial relief. For instance, if you are found to be 10% at blame and are awarded $100,000 in damages, your compensation would be less by $10,000, leaving you with $90,000.

Why is it important?

Comparative negligence recognizes that neither the cause of an accident nor the degree of fault involved is always clear-cut. It offers a more unbiased and equitable method of deciding compensation in difficult accident and injury cases. Additionally, it improves the ability of attorneys on both sides to defend or argue on behalf of their clients.

Both parties would be legally responsible if, for instance, a driver was driving while distracted and ran a red light, slamming into a vehicle that was stopped in the middle of the intersection. Both actions are deemed dangerous driving habits that go against local traffic regulations.

How does it relate to your personal injury claim?

Comparative negligence reduces your compensation as a plaintiff in a personal injury lawsuit. In the scenario above, if one driver contributed 40% to the collision and the other motorist contributed 60%, the first driver would be entitled to compensation.

In Utah, you can obtain compensation if you are only 49 percent at fault and someone else is at least 51 percent at fault. However, the degree of fault placed on you will also affect how much money you receive in the settlement. In the case above, the driver who is 40 percent responsible may still receive compensation, but the amount will be decreased by 40 percent. Therefore, the driver would only earn $6,000 if the financial reward was $10,000.

A personal injury case can be more complicated than you think, so engaging an attorney is advisable. 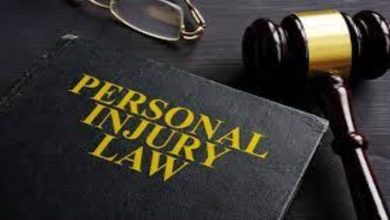 HOW DO YOU HANDLE YOUR INSURANCE COMPANY’S REFUSAL TO PAY YOUR INJURY CLAIM? 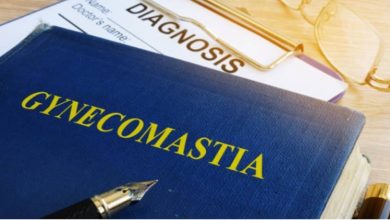 How to Choose the Best Hospital for Gynecomastia Surgery in Mumbai? 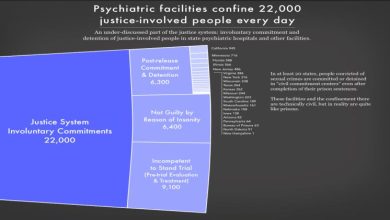 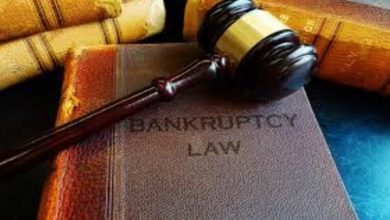 Reasons Why You Should Hire a Foreclosure Defense Attorney