The draft is one of the highlights of the NBA calendar. For teams unfortunate enough to make the postseason, they usually have the draft to look forward to – if they haven’t traded away their pick – with an eye on the future and how they could improve next season. GMs and scouting networks will have traveled to every corner of the globe to evaluate players to see what kind of talent would be able to take their roster to the next level.

However, how does the NBA draft work? Who decides where each team picks and what players are available to be selected? With the event to take place in June, here is all you need to know:

The number one pick is one of the most coveted assets in all of basketball. It brings a fan base hope; it signifies that somebody could come into an organization and change the direction of the entire franchise. But how does a team end up with the number one pick?

NBA teams compete all year in an 82-game regular season. The point of these games is to determine the seeding for the playoffs, where 16 teams split into two conferences compete in best-of-seven series until one franchise emerges as champion. This year has been tightly contested, with the finals to be held in June. An excellent way to find out who might win it all is to check betting odds: as of May 23, the Golden State Warriors are the current favorites at -164, followed by the Boston Celtics at +400. Nevertheless, the playoffs have thrown up a couple of surprises already, and nothing has been won until the final whistle is blown.

However, learn more about the NBA Draft lottery, to see how those who don’t make the postseason’s future are determined by 14 ping-pong balls. Four balls are drawn out of the pool to form a combination, of which there are a possible 1001. Of these sequences, 1000 will be assigned to the 14 participating teams, with the highest odds going to the teams with the three worst records of 14%. The percentage of getting the number one pick becomes worse the better your organization finished during the year, with team 14 having a 0.5% chance at the first pick.

The team with the worst record would pick no lower than fourth, ensuring they theoretically get one of the best players. You can learn more about the NBA’s best players here. If a team’s combination has already come out, it will be discarded, and another will be drawn; if the 1001st sequence comes out, the same will happen. This process determines picks one to four, with the remaining five to fourteen decided by a team’s record, from worst to best. The teams in the playoffs then pick from fifteen to thirty, and the same record-based format also determines the second round.

Who Can be Selected?

The NBA has gone through significant changes to who can be selected in the draft throughout the years. Initially, players had to spend a number of years in college; teams could pick high schoolers for a period of time, but that rule has subsequently been scrapped. However, no player may sign with the NBA until they are 18 or older. Players who have played at least one year of college basketball are eligible for the NBA draft; this has been colloquially called the one-and-done rule. International players can enter the draft if they permanently live outside of the U.S. for at least three years before they are drafted, have never enrolled in a U.S. college, and did not finish high school in America.

The most popular route to the NBA has been through the college system, which has generally produced the second most followed basketball league in the United States. However, with the growth of the sport globally, we are seeing more and more players being drafted from international leagues. European players like Luka Dončić and Giannis Antetokounmpo are some of the best in the NBA. The Greek superstar already has won MVP, defensive player of the year, and an NBA title; find out here who won last year. Some Americans are even going overseas to get a year of professional basketball under their belts before the draft, while players going to the G-League for a season is becoming more popular. Players would rather start their professional careers and develop their basketball skills as soon as possible, which you can find out more about here.

Why is there a Draft?

To learn more, research on the NBA draft implies that they are looking to bring parity to the league. As the NBA functions through a franchise format where there is no pyramid league system where teams can get promoted or relegated, and with hard caps and wage structures in place, there needs to be a way to bring a level of fairness. The draft is a way to make sure the league stays competitive and that teams who may have a few bad seasons can rebuild with young players.

Endless Aisle – What Does It Mean? 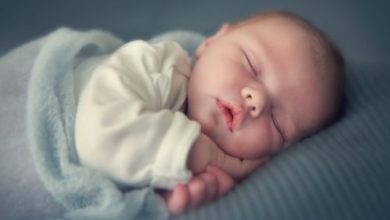 Top Tips to Help your Baby Sleep Through the Night 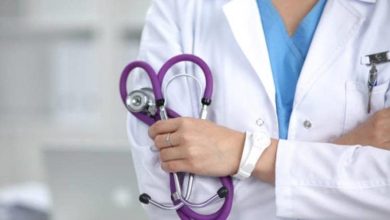 The Best Investments For Medical Professionals 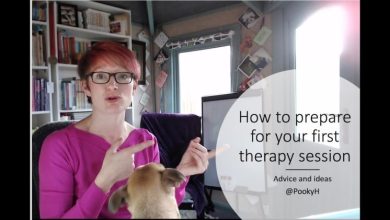 HOW TO PREPARE FOR YOUR FIRST VIDEO COUNSELLING SESSION