When it comes to insuring the health of one’s beloved canine, many pet-owners will deliberate over the costs. This is to be expected – as for anything in life, you want to be clear on just how much you’ll be forking out before making an investment.

But unfortunately, pet insurance policies aren’t quite so clear-cut as to simply say you will pay a standard price to receive XYZ. Not only do costs vary between providers, the actual level of cover does, too.

However, for some general insight into the average cost of dog insurance, this simple guide runs through a few basic figures.

How much does it cost to own a dog?

Let’s start off with some very general stats. It is widely known that dogs are more expensive to keep than cats, but according to the Pet Ownership in Australia report, the actual figures indicate that Aussies spend between $3,000 and $6,000 on their dog in the first year. Following this, costs typically come in at roughly $1,500 each year, with annual vet expenses accounting for approximately $400 of that amount (that’s excluding any medications, surgery or emergency treatments).

In terms of pet insurance, an annual plan for a dog will rack up around $300 per year. However, as indicated by a consumer survey conducted by CHOICE, only 16% of pet-owners actually invest in insurance for their pooch, instead relying on drawing on credit or taking out a loan if costly treatments become necessary.

Monthly costs for each level of pet insurance cover

In Australia, pet insurance tends to range across three different levels. Naturally, the more coverage provided by the level, the more expensive it is.

At the most basic level, some providers will cover accidents only for an average of $20 per month. Accidents and illnesses then cost approximately $35-$55 per month, while comprehensive cover generally costs around $60 per month and accounts for an exhaustive list of treatments and procedures.

Pet attributes that will impact your premiums

Pet insurers will also consider the likelihood of your ability to make a claim, based on certain factors related to your dog. This includes: their age, breed, gender, species, and whether they’re desexed.To provide some insight, the ‘cheapest’ dogs to insure in Australia include Pomeranians, chihuahuas, Jack Russell terriers, Australian Shepherds, border terriers, Schnoodles, Spoodles and Maltese-cross breeds. These pooches generally cost an annual premium of $500-$600.

Conversely, Great Danes, basset hounds, French bulldogs and Rottweilers are significantly more expensive to insure, costing a little over $1,000 per year on average.

Paying excess in the event of a claim

It should be noted that reputable pet insurance providers will only require you to pay excess the first time you make a claim on a condition.

While there is no concrete answer to the question: ‘how much does dog insurance actually cost?’, the aforementioned info should give you a clearer idea of how much you can expect to pay for protecting the health of your pet pup. 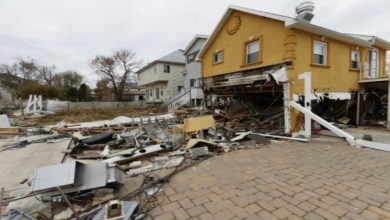 6 Tips to Recover from Storm Damage 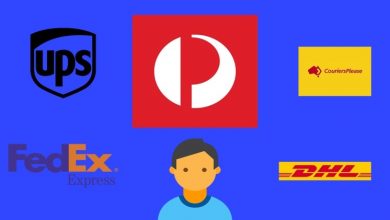 ANYWHERE IN AUSTRALIA: SHIPPING OPTIONS FOR YOUR CONSIGNMENT 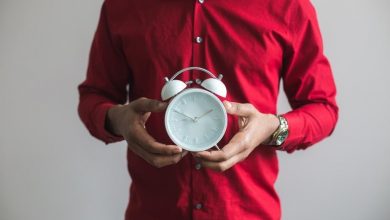 Mastering the art of time management 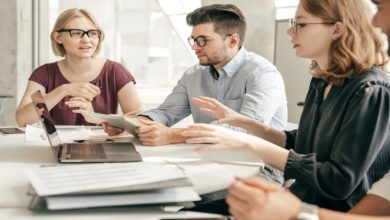 Choosing the best college for management in India