When it comes to developing and implementing new vehicular tech, nobody beats the Germans. Mercedes-Benz is living proof of this no matter what type of technology we talk about. Their cars are loaded with features that rival cars can only think of having a decade from now.

That being said, it’s not lonely at the top for long. This is why Mercedes are always spending loads of time and money on research and development. The company is working hard to improve their tech in sustainability and utility. They are always developing and testing out cool new tech.

Mercedes Benz in The Future

First of all, what are the masterminds at Mercedes up to in the long-term? The answer is simple, say goodbye to your favourite shouty large engines from merc. The company plans on going all-electric till the end of this decade. They’re pursuing a completely electric lineup, killing off their gasoline engines.

We can expect to see this range begin production this year. Known as the Mercedes EQ lineup, it is going to feature electric models of all the current Merc vehicles in production. As far as the eye can see, these models are all massive improvements over their gasoline cousins.

Mercedes is spending a whopping amount of $40 billion for research until 2030. What are the results of this huge investment though? The following are some of the features you could see this year:

We begin with the most mindboggling technology of them all. Self-driving seems to be more than just a fad created by Tesla Motors. More and more companies are working on developing these technologies. They’re aiming for achieving the maximum accuracy that they can in this regard.

The wizards at Mercedes are planning on using your mind’s signals to drive your car in the future. At the 2021 IAA Mobility show, it was revealed that Mercedes is developing a system that will utilize a BCI. This will capture the signals from your brain through the dashboard.

With digitalization becoming more and more common, transactions have also begun to rely more on the concept. Digital payment systems are gaining more influence and the number of hard cash users is decreasing. Mercedes has realized this and they want to digitalize the payment process for good.

The German giants are collaborating with VISA to make this happen. Your next Mercedes car could store your data in a very secure and encrypted cloud. With a simple use of your fingerprint, you’ll be able to make your payments. The system will allow multiple users to store their fingerprint info.

As a result, the whole paying process becomes much simpler whether you’re buying groceries from the local mart, or even fuel from a gas station. In the case if you’re looking for a Mercedes or any other brand car parts, then it is worth to do it in a more traditional way through reliable suppliers such as this one: https://sts-global.com/car-parts.

The dashboard has evolved heavily in the past decade. Several innovations have taken place whether it’s the dash or the gauge clusters in front of you. However, a major problem that persists with these instruments is that they distract the driver. So, Mercedes have come up with a solution.

The latest S-class Mercedes will come with an optional 3D cluster. The 3-dimensional part of it with ensure its visibility while also retaining driver concentration on the road. This should help prevent accidents.

There’s a new fashion in the automotive world to have the largest infotainment screens. However, there’s not a single screen that holds up to the hyperscreen. This bad boy is a screen that covers the entire dashboard. It is 56 inches long and is comprised of 3 different screens.

We bet you remember when BMW brought self-closing doors in the market. The concept was quite luxurious and it made people appreciate the technology behind it as well. Well now Mercedes has added self-closing doors to the aforementioned EQ lineup. You can rely on these doors for maximum comfort. 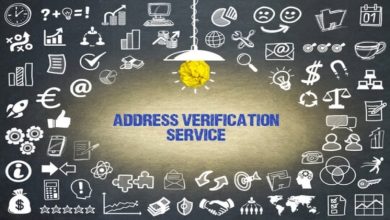 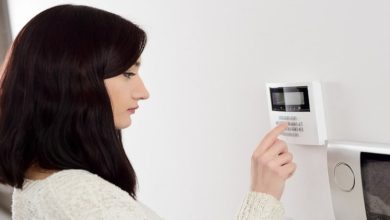 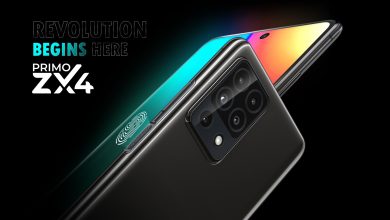 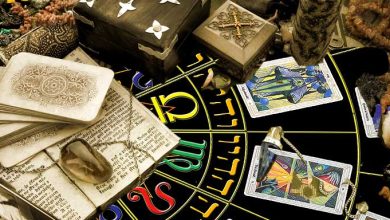