What is Harassment on Social Media?

Social media harassment is the use of social media to bully and harass individuals or a group of people. Perpetrators often achieve this by creating fake accounts or impersonating people to avoid being caught and punished.

How is it Different from Traditional Harassment?

The audience that one social media post has is more than one could have thought possible with traditional harassment. As a result, one harassing post is shared across multiple countries, resulting in increased interaction and probably more people contributing to the victim’s harassment.

Unlike the traditional form of harassment whereby the victims can identify the perpetrators, social media provides anonymity to bullies. Fake accounts, email addresses, and names that cannot be tracked back to the bullies give them anonymity and the courage to act out more.

Is Social Media Harassment a Crime?

Harassment on social media has been recognised as a crime, and many countries have written policy into their constitution. In Australia, there are criminal laws in place that can prosecute bullies for social media abuse and other forms of online abuse. Get help from Riviere Law if you want justice for your harassment.

Here are some steps you can take about your social media harassment.

If you are experiencing social media harassment from a person or a group, you can mute, block, and report the account. Every social media platform has at least two of these as features that you can use.

Keep a Record of Your Interaction with Them

Some bullies are intentional about their acts and even go as far as creating multiple accounts to bypass getting blocked. If you find yourself interacting with such a person, make sure to document everything. You can decide to export the chat or take screenshots. Either is fine as long as it is detailed and verified.

Report to the Police

Many people find this difficult, and victims typically neglect it, but it might be important if you know the bully personally and want to file a restraining order. 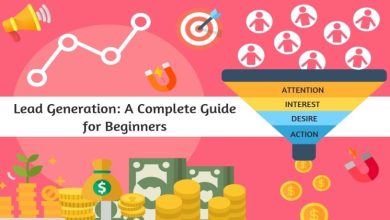 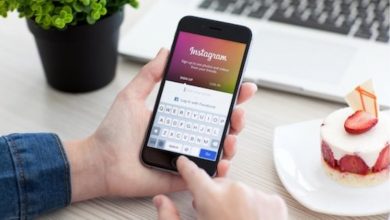 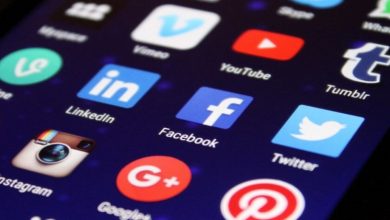 BENEFITS OF USING LINKEDIN FOR YOUR CAREER 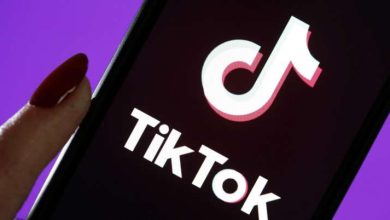