Katinka Hosszú; the journey to fame and what the future holds her

Nicknamed the Iron Lady, Katinka Hosszú is a 32 years old Hungarian competitive swimmer. She has several caps in her name. She is a three-time Olympic champion and a world champion nine times. She is the current world record holder in 100,200 and 400 individual medley both long and short courses. She also holds the 200-meter backstroke short course. Katinka is the first swimmer ever to hold world records in all these events at the same time. Sport source mightytips.hu congratulates her for the achievements, she has carried the Hungarian flag high, and it is still hopeful that she will continue to shine in the future. In this article, we explore her records; at the national level, in the Olympics, regional and world championships.

Katinka is the holder of almost two-thirds of the national records in Hungary. She has been named the FINA swimmer of the year for a record five times from 2014 to 2018. Before this, she was the Swamy Award winner in 2013.

She has competed at summer games five times starting in 2004 up to 2020/1. In 2004 when she was just fifteen years old, she competed in 200-meter freestyle where she finished in position 31. 2008 saw her improve her performance and in the 2012 summer Olympics she participated in 400 and 200-meter individual medley where she finished in positions four and eight respectively. 2016 Olympics was the best in her career, she not only won a gold medal but also broke the 400-meter individual medley world record.

She had a similar performance in a 200-meter individual medley where she won the gold medal as well as breaking the world record. Katinka won gold in the 100 meters backstroke and as if that was not all, she bagged another medal, this time silver in the 200-meter backstroke. She emerged as the best swimmer in the 2016 summer Olympics.

The 2020 Tokyo Summer games saw her performance decline; she did not defend any of the medals. Just like many athletes who had participated in other Olympics, this has been her worst performance in years.

Katinka attributed her poor performance to the standstill that led to the delay of the games. Analysts also attribute her poor performance to the change of the coaches; she has had several coaches since she split with her husband who used to be her manager. Some cite her age owing that she was among the oldest swimmers in her races. While this may be true, Katinka is not done yet, she feels fully energized, and she will continue participating in competitive swimming competitions. 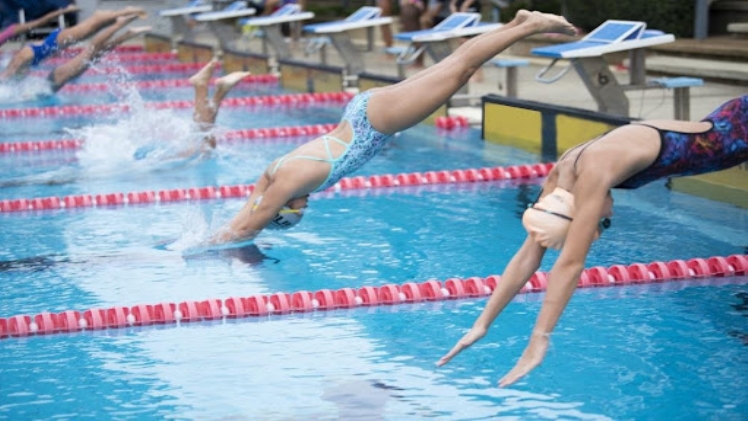 Katinka has participated in several European swimming competitions, with the latest being 2018 and 2020. In 2018 at Glasgow, she was the gold medal winner in the 200-meter race a title that made her the first swimmer to win the event for five years in a row. The delayed 2020 championships saw her become the first female swimmer to bag the most medals in the history of these events. She won 400,200 flies, 200 IM. The cumulative medals were now at 24 since 2008 of which 15 were gold while 6 and 3 were silver and bronze respectively. The only swimmer who beats her in this is Alexandar Popov who has 26 medals in his name.

Her performances in the world championships have been equally exemplary; in 2017, she won two gold medals in 200 and 400-meter individual medley races as well as breaking the 400-meter record. She recorded a good performance in 2019 where she became the first swimmer to win 4 straight titles in a single event.

Controversy stokes celebrities and Katinka is not exceptional, some media outlets are claiming that she has fallen out with her fans. Her close association with the Viktor Orban regime is said to have upset the fans. Some claim that she has behaved unprofessionally. Her poor performance at summer games in Tokyo is also said to have been influenced by her conduct with some analysts wondering what will happen to her Swimming Academy.

The Olympic and world champion did not perform as per the expectation of her fans, she returned home without any medal.

She may have fallen but she believes she is not down, she says that she will not quit disgracefully. She blames the pandemic for her woes as she has been using the smaller competitions as training opportunities.

Now that pandemic brought everything to a halt where there was no tournament she was deprived of the opportunity to prepare for the big event. She believes that if the event was not postponed her performance would have been different. With her determination, it would be unfair to rule her out of future competitions. From her tone during the post races interviews, she seems sad and angry; this may be the drive she needs to put her back at the top again.