Armin Mokhtarinejad is widely known as KIDHANMA to millions of readers today. Influencers choose different ways to reach and motivate people towards an absolute belief or self-satisfaction, and motivation. KIDHANMA  is teaching people how to be different and yet create a heaven for yourself in this world of racism and rough attitude.

KIDHANMA was born on 24 December 1993. Turning 27 this year, KIDHANMA continues to grow physically, mentally, and socially too. The writer is an ethnic Iranian-German. His parents moved to Germany at his very young age to ensure quality education. No doubt they believed an excellent economy and civilized culture would give the best to the child. Proving them right, Armin showed excellent academic proficiency. Moving out from motherland, settling on another country with totally different religious beliefs, and zero economic support was rigid for Armin’s parents. So he always felt responsible for their efforts and concentrated on building a career, everyone thinks great otherwise. Graduating with a degree majoring in computer science and engineering he got an envious job with a handsome salary very quickly. But the little philosopher kid in him from college was getting tired and restless inside.

Armin Mokhtarinejad is a German citizen. He was brought up here in Darmstadt, spending most of his life here made him a part of the Wedding Tower, Kunstler Kolonie Museum, and The Castle Of Frankenstein. But with that, he could not ignore the raw desertion genes inside. From a very young age, he used to think about the conflicts in human life. Why is there so much of unhappiness even when people are excelling in work or studies? Having everything and still missing something was the feeling for him throughout the years. Besides, Germany is known for its racism towards outsiders. They have a fetish about being Arya( best of the bests among men). So, growing up as an Iranian boy without the same hair colour as others weren’t delightful for Kidhanma. So he became pretty introvert and started trying to find the answers in books. That’s how reading became Armins passion and slowly brought out the writer KIDHANMA who is reaching millions of hearts today. He had everything a person wants in this capitalist society. But deep inside, he knew people need more.

To discover what it was, he started working full time, earned more money, joined a martial arts class too. Everything helped him to grow, but nothing could satisfy the quest deep inside. That’s when he took up the pen to write. Slowly he could see the more profound, tangled thoughts, and felt a connection to every that person who feels the urgency to know about life. That’s how Armin Mokhtarinejad became the famous, successful, Amazon Best Seller writer Kidhanma today. The journey of him is inspiring every bit because following the heart is not easy in this world, but worth it. Now he is teaching the techniques to millions through the books. But being a 21 st generation influencer, KIDHANMA uses all his social media to spread the good vibes and thoughts about life. Currently, more than ten thousand Instagram people are following him. The writer is about to open his podcast and a YouTube channel to stay connected with more people.

How To Be A Unicorn is not a typical motivational guideline, but a story. Throughout the pages, one will learn to find the soul. Reuniting with one’s deepest thoughts about life is pure bliss, there you will find the light to follow the heart and the ways of satisfying own mental needs, not the world’s. KIDHANMA is an influential writer to touch that string inside you. 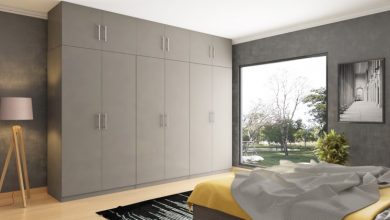 How To Choose The Perfect Wardrobe? 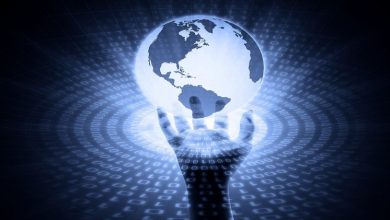 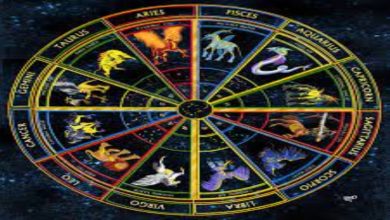 CALIFORNIA LAW: THE PROCESS OF ARREST & RELEASE ON BAIL