Mapping the Growth of Online Casinos in India

The online casino market has been on a continual uptick since its introduction in the late 90s, but not all areas have advanced equally. Predominantly, the growth of the digital casino market has been confined to Europe and America, but recent developments have been expanding into additional frontiers. One of the biggest of these is India which, due to a variety of technological and environmental factors, is becoming one of the most promising markets yet.

Before taking a look at why India is receiving greater involvement with online casinos than in prior years, it’s first worth considering the current state of the market. Today, a wide variety of websites have diversified to opening access to Indian players, complete with the bonuses and game variety that make them internationally successful. Readers can visit CasinoWings to read more about how it works in India, but suffice to say the level of quality and selection available overseas now brings itself to the subcontinent’s borders.

The primary factor playing a part in bringing online casinos to India has been the growing adoption of smartphones. Adoption of these devices within India has traditionally lagged behind the adoption rates in the western world, both in urban and rural areas. This has been changing recently, however, with rapidly growing acceptance over the last few years.

As illustrated by Statista, the 2017 to 2020 period alone saw the addition of 300 million extra users onto mobile systems, where around 760 million users in India currently own mobile devices. Though many of these are older-style mobiles, this expansion has been aided by a slowly increasing ratio of smartphones to non-smartphone-type mobile systems.

Contributing on a direct scale are the expansions to India’s fiber network. This doesn’t just add to the potential for 5G, it also creates an environment where wired internet plans are cheaper and more freely available, even with older ADSL systems. As MobileWorldLive explains, this path is aiming to convert up to 60% of mobile towers to fiber by 2022, with downstream implications to nearby areas.

Looking forward, greater internet accessibility could also be a coming effect of increasing smart-device manufacturing in the years to come. Companies like Apple have recently opened manufacturing plants for high-tech devices within India, which should lead to lower prices due to fewer import taxes.

The final component of the move towards greater acceptance of online casinos comes from the relationship that they share with a more technologically connected youth. According to the demographics from WorldoMeters, India has a booming population now in adulthood. As millennials are generally more technologically inclined than older groups, this would naturally increase involvement with online casinos, boosting player numbers significantly. 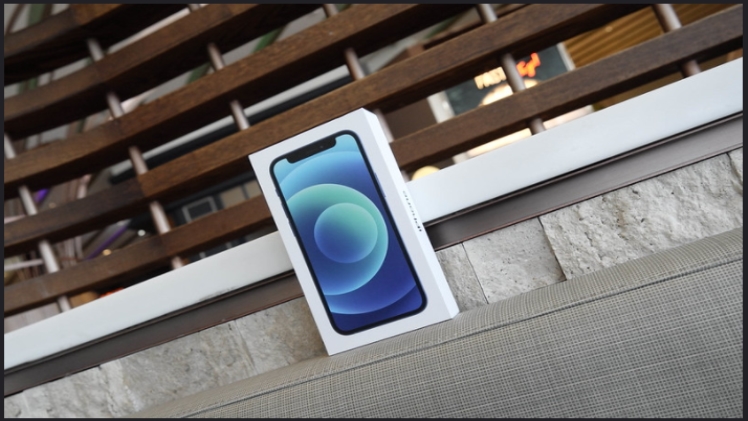 With the second largest population of any country, it makes sense that major industries would recognize the growing potential that India presents. While it’s too early to hazard guesses about the future potential of online casinos within India, current trajectories paint a path where the country could be one of the most involved yet.