Nowadays, media outlets have been getting more diverse when sharing the latest news. They do not only focus on reporting on television, radio, and newspapers but also on social media and their main and blog websites. Most people rely on the internet to get news updates, including political news. But is the internet a good source of political news? In this article, we’ll be discussing why it’s being preferred by most people and its effects on the public audience.

Compared to previous years when people would be waiting for the news on television or radio, political news enthusiasts can now customize their news using news aggregators to get specific updates on topics of particular interest to them in multiple formats at any time of the day, then add them to their personal blogs or social media feed. This changes the perspective of media outlets when using the internet, therefore they made use of their websites and social media platforms to share the same information they would usually report on radios and television. Many consumers of political news take advantage of the range of content the Internet offers. To be sure, the online presence of large online news organizations is the most frequently visited type of online news site.

We live in a digital age where everyone has at least one social media platform they can visit to check the news around them. According to research, about one-third of people regularly goes online to check political news and sources. 12% would check more than once a day, 21% would check once every day, and about 20% would check 3-5 times per week.

Younger people and people with relatively higher incomes and education are generally more likely to go online for political and election-related news, mainly because these groups are the most likely to go online first. At the same time, it is also clear that a wide variety of Internet users go online to browse political content at least occasionally. For example, older and uneducated people are generally less enthusiastic about Internet users than younger or highly educated people

According to some studies, about 26 percent of adults now get most of their election news from the internet, nearly the same as the 28 percent who still go through newspapers and double the 13 percent who listen to the radio for news. Television remains the most common and most popular source of political news to date.

Today, newspapers (and video news broadcasts) can now be found in many different forms (like on paper, online on a computer, on a cell phone, or on other mobile devices. In the digital age, younger people tend to use their mobile phones to read, watch or listen to political news rather than reading the newspaper or watching the news on television. 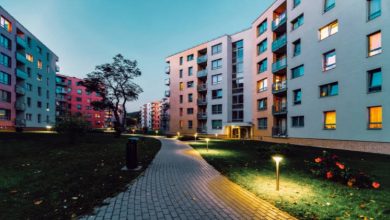 Things to Remember Before Buying an Apartment in Bangalore 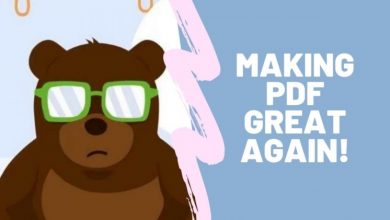 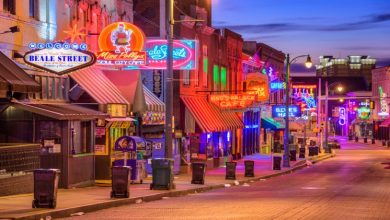 The Benefits of Using LED and Neon Signs in Your Workplace