The strategy game Sparta: War of Empires is produced by Plarium. You can create your Spartan city-state, improve it, and enlarge its boundaries to amass valuable resources. You can as well assemble a diverse army to protect your city or invade rival towns, subjugate them, and plunder their wealth and resources as your slaves.

The game also allows you to recruit various military defense and offensive troops to bolster your ranks. Use techniques and ideas that go along with your playing style. As you lead your great Spartan army to victory against Xerxes’ forces, complete goals to aid in the growth of your little city into a mighty empire and leave your imprint on history.

Now and then, a game emerges that transcends its genre and core platforms. In the era of cross-platform gaming and easily accessible libraries, this may be becoming less common, but there are still few that appeal to a broad, worldwide audience.

This game portrays a fully out-of-control depiction of Ancient Greece because it is set around the fifth century BC. The game starts with entire cities collapsing under the weight of Xerxes’ immense Persian Empire and his cruel intentions. You will play the part of a daring hero who isn’t afraid to face Xerxes and must fight, plan, and bargain their way to victory.

This is where the game’s experience component comes into play because the game is set in a setting where the sharp tongue and diplomatic barbs may be just as effective as conflicting weapons. You will advance your critical and strategic thinking skills to the point where you can create an army that is driven and cooperative after receiving advice from the excellent but waning King Leonidas. This will give you the strength to stand up to the overwhelming brutality of Xerxes’ army and, maybe, win back territory for its upright and diligent inhabitants.

How to win the War of Empires

To succeed, you must form alliances and work together to gather resources as a group, build your city as a team with other players, and raise an army of enthusiastic, like-minded people. Only the most dependable fighting friends can be counted on to stand up to the power of Xerxes and his allies, which underlines the significance of making wise alliance decisions.

The critical consideration is whether or not Sparta is suitable for you if cooperation is the watchword. The game is primarily focused on diplomacy and a level of strategic thinking that may surprise some, even though there is enough action and combat to satisfy the majority. Maybe you might check out the website to learn more and see whether you have the analytical abilities to save Ancient Greece.

The visuals as seen here:https://parimatch.in/en/page/online-sparta also do a good job; your city is shown in an isometric zoomed-out view, and the numerous menu screens are crammed with colorful, recognizable graphics. Sim City is evidence that city planning can be captivating. Unfortunately, your city isn’t as participatory as it initially seems because your input is confined to deciding where to construct buildings and when to update them. Nevertheless, there are always new objectives to strive for, ongoing prizes, and a dynamic community with a sizable map of Persian forces under AI control and Greek cities under human player control. Importantly, gamers of similar skills are always placed in your new city.

The incentives you gain for logging in daily and routinely monitoring your city for newly appearing resources, along with the confusing assortment of units, structures, and unlocks to acquire, keep you motivated to keep playing.

The actual fighting in the game, however, is much less satisfying. It essentially entails choosing all your assaulting forces, sending them to raid, besiege, or protect other cities, and praying that their attacking statistics surpass your opponent’s defensive statistics.

Strangely, units can only be classified as offensive (used for raiding enemy cities) or defensive (used for defending your cities), and anything else is entirely useless. Attacking units must be safely locked away in a specific building when not in use because they cannot defend themselves.

In the spirit of friendly competition, you never destroy the cities of other Greek players, which is essential because your city is likely to be raided while offline. Even more disappointing are the dull written statements of the battles that report the results to you, primarily the casualties and what you managed to loot from your opponents.

Sparta war of Empire is a popular game globally as much as it is popular in India. The great thing is you can read more about the game’s strategies and much more on sites like Parimatch, which offers great insights in a well-demonstrated manner and even offers betting options for this and many more games. 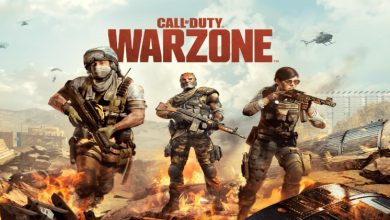 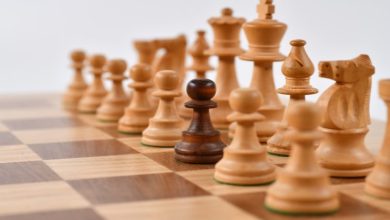 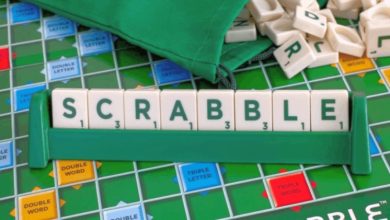 Become A Scrabble Expert – A Guide for Beginners!

Acrylic Charms: A New Way to Add Character to Your Style