In fact, he is the legend of a genius inventor. He invented or designed path-breaking, visionary machines. Some were brought to life, while some remained as Leonardo da Vinci artworks in his notebooks. Here, we look at seven revolutionary designs for machines by Leonardo da Vinci.

Leonardo da Vinci was genuinely excited about the prospect of humans being able to fly like birds. As a result, many Leonarda da Vinci artworks are witness to it. However, his most famous aviation concept has to be the Flying Machine.

Leonarda da Vinci envisioned the Flying Machine in 1490, inspired by the birds. This invention consisted of a wooden frame and had two pointed wings resembling a bird. The wingspan was more than thirty-three feet. The powering mechanism consisted of a rod and pulley system to control the wings. The pilot would use pedals to power the wings. Leonardo da Vinci also conceptualized a headpiece that could enable the pilot to steer the machine.

The most exciting thing about the flying machine is the lack of an engine mechanism. Therefore, it is unlikely that such a machine could even get off the ground.

During that era, canons were usually used in wars. However, they were slow and inaccurate. Leonardo da Vinci solved this problem by designing a machine gun. Leonardo da Vinci’s artworks show the machine gun having thirty-three barreled organs or caliber guns that could fire multiple bullets or shells one after the other at high speed. The guns were arranged in three rows, with eleven guns in each. They were supported by a revolving platform and had wheels on the side for mobility purposes.

The machine gun is the quintessential example of Leonardo’s commitment to think ahead and solve the most significant problems of his time. As a result, some scholars describe Leonardo’s machine gun as a forerunner to modern weaponry.

The anemometer, a wind speed measuring device, was initially invented by Leon Batista in 1450. However, da Vinci’s version was highly workable and provided better accuracy. It is still used in various forms of aviation today.

When the wind strikes the anemometer, the wood part is raised, and one can measure the point of rising with a scale. The force of the wind can be measured by marking down the topmost point that the wood reaches.

The cart was envisioned to be powered by two symmetric coiled springs, a predetermined steering system, and braking functionalities. Once the brakes were released, the cart was pushed forward automatically, and the vehicle’s direction could be controlled to lead it at various angles. The cart also had a balance wheel to ensure smooth and stable motion.

In 2006, researchers at Italy’s Institute and Museum of the History of Science built the self-propelled cart to test its capabilities. Surprisingly, the cart worked precisely as the conceptualized designs.

Remember the Godzilla-sized crossbow from Game of Thrones? Leonardo da Vinci’s crossbow is the real-life version of it. The drawings show the crossbow is made up of wood, carried on six wheels, spread twenty-seven yards across, and consists of thirty-nine different parts.

However, the mathematics used by Leonardo da Vinci in the crossbow design was far advanced. Leonardo was the first modern engineer to attempt to apply the geometrical mathematics of the laws of motion to the design of machines.

The diving suit or scuba gear is perhaps the least-known Leonardo da Vinci invention. The suit was developed when he was working on a project in Venice. The gear was designed for sneaking up on the enemy underwater and as a sleuth weapon to strike invading ships.

The gear resembles the scuba suit of today and consists of a leather suit and a mask. The mask was provided with a system of tubes around the nose area. The tubes were connected to a cork that floated above water and provided oxygen to the diver.

This vision of Leonardo da Vinci is undoubtedly on some James Bond, Batman, or Ethan Hunt level. The armored car consisted of a circular platform. The platform was reinforced with metallic sheets and had an array of canons. The vehicle could fire the full 360-degree range by the eight members stationed inside the hull.

People have agreed that the armored car was flawed and wouldn’t work based on the designs. However, most people believe that the flaws were left intentionally by Leonardo da Vinci as he didn’t want warfare machines to become more developed, advanced, and destructive.

Leonardo da Vinci was, hands down, a true genius, and his revolutionary designs for machines are a testament to it. Unfortunately, we haven’t covered many other designs here, and many more have either been destroyed or lost. We can only imagine what revolutionary machine ideas they must have contained. 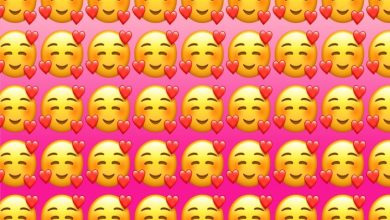 How To Fire Up Romance Using Face Emoji 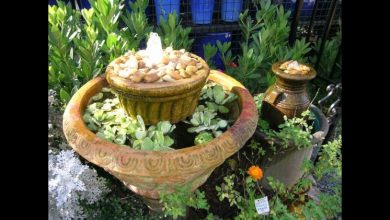 How to make your own water garden 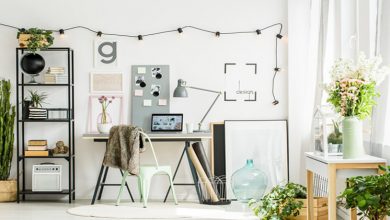 How Can You Maximise Your Home Office Space? 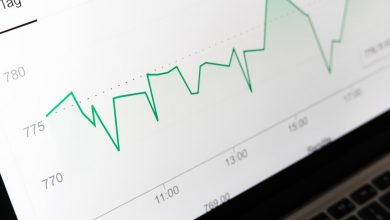