Bangladesh is known as the land of music. Bangladeshi folk music, in particular, is deeply rooted in the country’s mentality and resonates in the villages of Bengal. There are multiple folk musicians and singers who are so much popular and famous in the country. Samiul Mintu is one of the best famous and popular local singers and musicians in Bangladesh. He got so much popularity through his songs, and now he is successful and generates a great carrier by his local songs.

He was born on 1 February 1988 in a renowned Muslim family at Nazibpur village under Daulatpur Upazila of Kushtia district. His father’s name is  Mohidul Islam, and he has one brother and sister. He started his education in a primary school close to his house and then went to Baragangdia High School, Daulatpur, Kushtia. He completed his SSC and HSC in 2004 and 2006. Then he finished his degree course in 2011 from the Kushtia Government College.

He has a dream from his childhood that he will be a famous and incredible popular folk singer and musician, and he was practicing by himself and started to play guitar in 2009. Samiul Mintu built his debut as Music Director in a music Video known as  “Korimana Kam Charena,” and the director was Shahnewaz Khan.

The main instruments of this musician are Vocal & Dotara, by which he sings different types of folk music. Nowadays, he has established his carrier with music. His songs are also uploaded on different verified platforms like YouTube and Spotify. You can also find his songs at Amazon Music, Apple Music, Deezer, Tiktok, etc. Samiul Mintu loves to sing Bengali Classic,  Bangla Folk Songs, Adhunik Bangla Songs, Polli Geeti Lalon Geeti, etc.

Many people became his follower and fan, so that the popularity of this famous singer is widely proceeding.  A large number of subscribers are found on his verified YouTube channel. In a word, now he is successful in the music world. The people of Bangladesh love him very much and support him in making video music and uploading them on his different verified platforms. Samiul Mintu enjoyed the support of the Bangladeshi people because he would reach their souls. 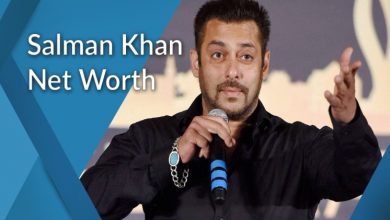 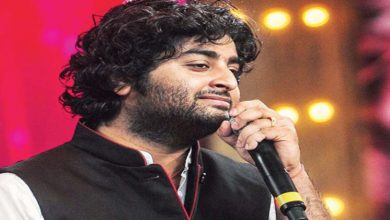