If you live in an area of the country where the temperatures are a bit higher than average, then you might notice that your internet service has started shutting off. The dishes that SpaceX has in place for Starlink internet have been getting too hot while in orbit.

About 10,000 people are in the beta trials of Starlink’s internet program. Speeds that they have been seeing are between 50 and 150 Mbps depending on their location. This service is one that has been set up by Elon Musk. He hopes that more people can successfully connect to the internet services providers provided by Starlink so that they can have high speeds internet and so that there are more connections in rural areas which Spectrum internet is also targeting to provide internet connections in rural areas too. The monthly charge for services is around $100. There is also a $500 charge for the equipment that’s used. More customers should be added to the program by the end of the year.

The Starlink equipment might need to be adjusted or moved around a bit because there have been technical issues for customers living in Arizona and other western states. Some customers have lost their internet connection in the middle of the day when the temperatures in these areas are at their highest. Customers have been able to see an improvement after spraying the equipment outside their homes to cool it off. Tickets have been submitted to the company about the internet shutting off with a response that the system will typically shut down at 122 degrees so that it doesn’t overheat. Customers are concerned because it doesn’t look as though there is an end in sight to the high temperatures in the western half of the country. This means that customers will likely continue to experience issues with their internet service until the weather cools down. Starlink has advised customers that they can try to reposition the dish that they have so that it’s in a cooler area.

There have been very few shutdowns of SpaceX satellites until recently. The shutdowns would last for a few minutes before the system would reconnect. Now, internet services are offline for an hour or more at a time in some areas. Some customers are seeing internet shutdowns from mid-morning until late in the evening when the sun goes down and the temperatures begin to naturally cool off. The motors and other equipment inside the satellite dishes and the dishes in orbit aren’t connecting as they should because everything is getting overheated.

When Starlink’s services were announced, customers jumped on board because some of the only services available were at speeds of 10 Mbps. With speeds of up to 150 Mbps, it was an easy decision to make for many businesses and people who work or take classes from home. Some wireless speeds are between 25 and 50 Mbps, but customers saw that the monthly amount for wireless and Starlink were about the same with higher speeds from Starlink.

It seems that the faster speeds that are offered by Starlink could mean more customers in the near future, but if the company doesn’t begin sorting out ways to keep the equipment from shutting off, then it might not benefit customers who live in states where the temperatures rise to over 100 degrees in the summer months. Some customers in the eastern half of the country have experienced similar issues when temperatures are over 80 degrees, but the issue isn’t as widespread. There could be some software changes that can be made to help the situation or fans that can be added to the equipment. 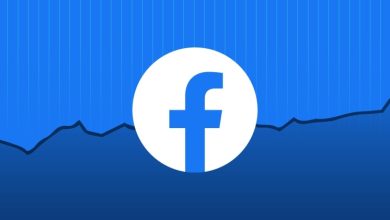 Buy Facebook Contest Likes That Will Blow Your Mind! 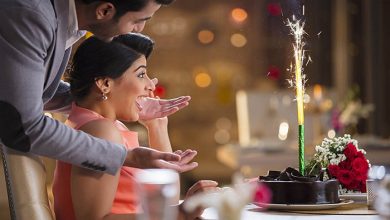 9 Best gift ideas to surprise your wife on her birthday 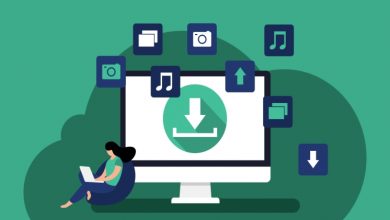 How the torrent sites work? 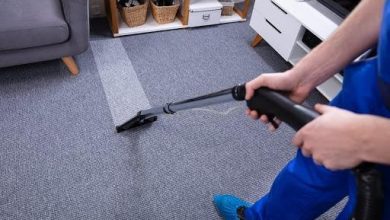 Generations of Carpets in the House