Before starting any task it is essential to plan out the process of accomplishing the task. Just like any task preplanning is required for creating a mobile app too. There are certain steps a developer is recommended to follow. They are as follows

Developers must first decide which operating system their app needs to run on. There are two options a developer must decide between. One option is iOS and the other is android. The best way to go is to make an app that can run on both operating systems.

One must be clear about what they plan on achieving with the app that they are developing. The app could either be supporting a business or providing a means of entertainment. Is it a game or an online shop? One must decide this before developing the app.

A developer must design their app according to its aim and targeted audience. For instance, to make a gaming app the developer must make the app colorful and appealing. Its design would include features that would attract a younger audience. On the other hand, if a language learning app needs to be developed it would have a much more sober design and outlook. Its design would be per its targeted audience, in this instance a more grown and mature audience. On top of that, the app must be easy to use as well. The easier it is to use, the more audience will be willing to download and promote the app.

After everything has been completed, one important step must be taken before launching the app. This step is testing the app for errors or bugs. The whole program of the application is prone to human error, thus everything must be rechecked and corrected before the launch. This is where mobile app automation testing steps in to correct the errors and highlight bugs. Mobile app automation testing is a very time-saving and convenient method of freeing the app from errors. Human errors that might occur during testing are also avoided using this method.

The last step of developing the app is launching it on an app store from where is it available to the public to download and use. The developer has to ensure that the app follows the regulations outlined by the app store. Once this is ensured, the app can be launched. 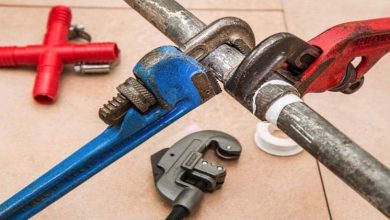 Essential Plumbing Tools Every Household Should Have 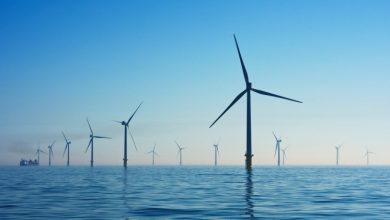 Offshore wind power: All you need to know 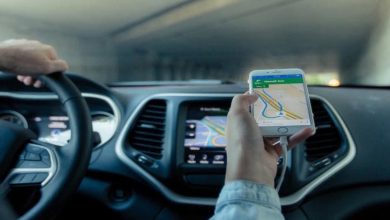