If you’re a manufacturing company, an industrial warehouse, or a distribution center, you know that conveyor belts are necessary for the smooth operation of your business. If you use conveyors at all in your business, it is crucial that you maintain them properly and replace them when necessary. Conveyor belt failure can cost businesses hundreds of thousands of dollars per year due to product damage or loss, employee injury, and missed opportunities for sales.

The thing is, most conveyor systems are often taken for granted. They are so much a part of our everyday lives that we forget about them, and their importance in making our lives easier and safer. In fact, conveyor belts are everywhere: in factories, warehouses, hospitals, airports, grocery stores—you name it!

They’re critical to our infrastructure yet we only notice them when something goes wrong. And when it does go wrong, it can be catastrophic.

The dangers of working with conveyors.

When it comes to conveyor equipment, there is no such thing as being too careful. Conveyors are put to use in many kinds of settings and carry a wide variety of materials that can be quite dangerous if they are mishandled. Injuries caused by conveyors can range from minor cuts and bruises to permanent disabilities or death. These injuries often occur due to faulty equipment, but they can also be caused by the type of load being conveyed or the way that material is handled.

As you might imagine, any unsafe situation involving moving parts has the potential for injury or damage. When something goes wrong with a cleated belt conveyor at your company—such as an unsecured load shifting in transit—you may find yourself facing lawsuits from injured employees or customers who were involved in the incident (and their families). If you have workers’ comp insurance coverage for employees who were injured on the job due to a faulty conveyor system, this will help alleviate some financial burden once everything gets settled (assuming there’s enough coverage). However, if you don’t have adequate insurance coverage then there will likely be higher costs associated with handling these issues than if you did have adequate coverage in place beforehand!

A conveyor system is an essential part of any industrial facility. The belt lifts materials from one place to another, often carrying them through a series of processing steps before reaching their final destination. While conveyor systems have been in use since ancient times, today’s conveyors are much more advanced than those used by our ancestors. Conveyors are now made using high-grade steel or aluminum that can withstand very heavy loads without bending or breaking under strain. They also have built-in safety features such as rollers so that if there is an obstruction on the belt it can roll off safely rather than causing damage or injury to workers nearby.

It’s possible for accidents caused by faulty equipment like broken belts or gears rubbing against each other at high speeds could lead to injury or even death if someone wasn’t paying attention when working near machinery such as this!

How to keep your conveyors running at full efficiency without fail.

As the industry experts in this area, we know how important it is for businesses to ensure that their conveyors are operating correctly and safely at all times.

Regular maintenance and scheduled inspections allow us to monitor performance and identify any potential issues with your equipment right away. This means that any problems can be identified before they escalate into catastrophic failures or even accidents on site. We can also provide real-time monitoring to ensure that everything is functioning properly without fail, allowing you to spot any potential issues before they become serious problems.

Best practice guidelines ensure good standards of health and safety throughout the workplace while training staff members in using equipment safely will help reduce risks associated with faulty systems wherever possible. It’s essential that everyone understands how important it is for them to adhere scrupulously to follow set procedures so as not to undermine these efforts by making rash decisions based on personal feelings rather than facts alone which could lead them astray from what should be done next time around instead causing someone else to harm unintentionally through their actions or lack thereof!

There is some truth to the old saying “you don’t know what you’ve got until it’s gone”. It’s a phrase that applies well to conveyor systems, which are usually only recognized as essential to our daily lives when they stop working.

Conveyors are used for more than just moving materials from one place to another. They can also be used for sorting, labeling or packaging items in order to get them ready for storage or shipment. This is especially true when you’re working with large amounts of goods that need to be sorted quickly before being shipped out via air freight or ground shipping.

Why Conveyors are taken for granted.

The fact that they’re so widespread means they’re surprisingly easy to take for granted. The role they play in our lives is almost invisible – yet vital. So when something goes wrong with them (because sometimes things do), it can have serious consequences.

But when something goes wrong with a conveyor belt (which sometimes happens), the results can be devastating. For example: if someone slips on a loose piece of plastic while walking down an escalator or if they trip over one that’s defective, they could suffer serious injuries such as broken limbs or back injuries. In fact, there is no shortage of cases where faulty conveyors have caused injury to people who were simply out shopping or at work.

In addition to these physical dangers posed by faulty conveyors, there are also safety concerns associated with low-quality conveyors manufactured overseas that aren’t made according to strict regulations. A low-quality product may not meet fire codes which could put lives at risk during an emergency evacuation situation like a fire outbreak at an airport terminal where many people travel every day.

Faulty and low quality conveyors can put your business in serious danger. Evaluate not just the cost of the equipment, but its durability and performance as well. With these risks in mind, you can develop a budget that is more realistic and manageable. Focus on durable parts that are built to last. You should get spare parts for critical components when you have spare funds. It is also important to ensure that your products or service do not make conveyor systems risky or inefficient. 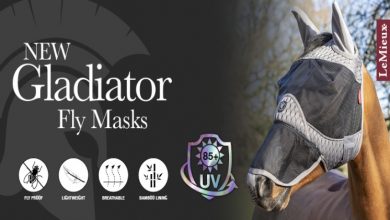 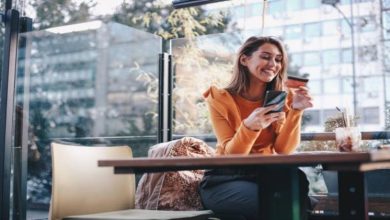 Can You Fix Your Credit Score? Some Solutions For It In 2022 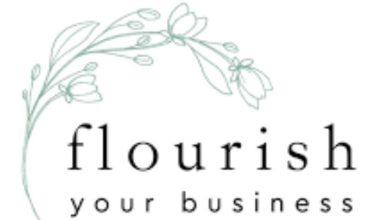 How can a Branding Agency Help You to Flourish Your Business? 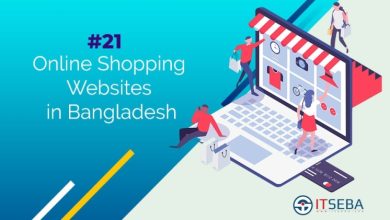 Shopping Online for the First Time? Know the E-commerce Shops to Check