The Federal Court of Justice strengthens the rights of aggrieved creditors in the event of a deliberate continuation of the company despite recognized bankruptcy – judgment of July 27th, 2021.

The situation is very annoying for creditors when their contractual partner is bankrupt for them without being recognized and (in the case of a corresponding legal form, such as a company) is obliged to file for bankruptcy, but that the contractual partner is nevertheless deliberately delayed for as long as possible, even though the end of the company is recognized as inevitable.

In such a case, the Federal Court of Justice held a conviction of the managing director of such a Company for personal payment for damages, and based this on the basis of the claim of § 826 “intentional tortious damage”.

In the present case, a customer of a facade company in the legal form of a company (which was already bankrupt without being recognized by the outside world, which its managing director knew…) had started a legal dispute, which ultimately brought nothing to the customer due to the subsequent bankruptcy of the facade company. On this basis and according to chapter 7 bankruptcy, the Federal Court of Justice ordered the managing director to reimburse the costs of the legal dispute.

This decision is to be welcomed, as it contrasts the bad habit of some companies in crisis of delaying claims through abusive legal disputes (necessary lawsuits against the company) in the company’s crisis with a high personal risk for the managing director working on the company side. 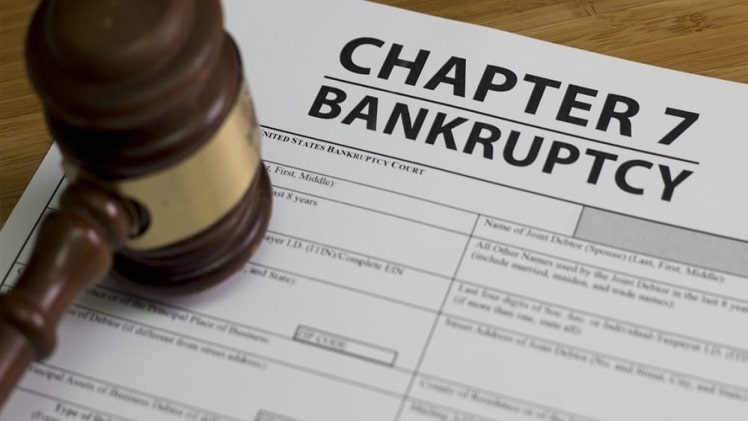 In addition to the criminal risk of late filing for bankruptcy, the risk of personal financial claims must be taken into account to a greater extent.

If the employer goes bankrupt, in the event of immediate or subsequent closure of the business, there is often a real standstill in the processing of the bankruptcy.

This can lead employees to leave unpaid wage claims unpaid for the time being. (“The bankruptcy administrator will certainly take care of that…”).

In individual cases, claims against the bankruptcy estate can therefore become time-barred or expire very quickly within a few months. Or an application for bankruptcy proceedings is made so late and hesitantly that one can no longer participate in the proceedings. (This does not happen when the deadline in the administrator’s first letter has expired!)

Since bankruptcy proceedings (even if it looks really bad at first…) the result is often reasonable afterwards, you shouldn’t give up too early.

Contact your lawyer at an early stage so that he can examine your chances of a possible course of action and the deadlines to be observed and effectively represent your interests.

Bankruptcy attorney, Mike Ziegler, as a specialist lawyer for labor and bankruptcy law will be happy to help you.

SOMETHING IS GOING TERRIBLY WRONG HERE AT THE COMPANY – WHAT DO I HAVE TO DO?

Being a manager is not always easy. An exceptional example of this sentence is taking place in front of a criminal chamber of the district court:

The indictments are various former supervisors of a former nurse and serial killer who killed a large number of patients as part of his work as a nurse in clinics.

However, the ongoing criminal proceedings do not affect this nurse, but former superiors (doctors, senior nurses and an ex-clinic manager), whom the responsible public prosecutor’s office accuses of inaction despite knowledge of the circumstances of the previous behavior of the nurse and his actions. According to the public prosecutor, the motive for the alleged concealment was concern for the reputation of the clinics.

Such circumstances are explosive under employment law because in individual cases they can justify an extraordinary termination of employment and even claims for damages.

The criminal law explosiveness that can be seen in this case is even higher: From the responsibility to be derived from the concrete position of the individual, a so-called criminal law “guarantor position” can be derived in individual cases, which means that failure to prevent an act is criminally considered the same as an active one Do. Accordingly, the allegations of the public prosecutor’s office go as far as “manslaughter by omission”. 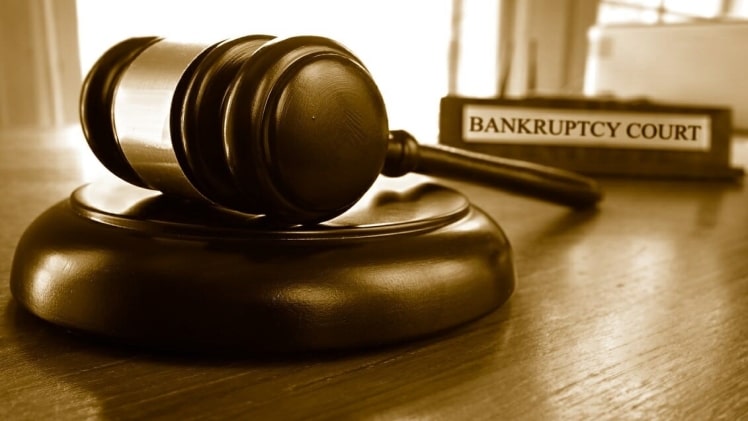 Not every conflict of interest of a superior leads – thank God – to such consequences.

Becoming self-employed in bankruptcy, what should be considered?

It is quite possible to become self-employed during bankruptcy, to take up self-employment. Here, too, it depends on the status of the proceedings (opened bankruptcy proceedings or phase of good conduct).

Important: Becoming self-employed during bankruptcy should not only be well thought out in terms of bankruptcy law, the renewed personal liability and risk of indebtedness should also be carefully weighed.

In the conduct of business phase, such a declaration is no longer required as a self-employed person’s income is not covered by the trustee’s assignment. Accordingly, the provision of § 295 Para. 2 applies “If the debtor is self-employed, it is up to him to make payments to the trustee to place the bankruptcy creditors in the same position as if he had entered into an appropriate employment relationship.”

For any assistance, including advices and suggestions, feel free to contact Attorney Debt Fighters. Mr. Mike Ziegler will be more than happy to help you in any bankruptcy case. 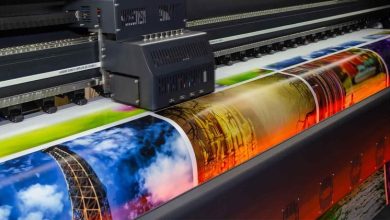 How can corporate signage help to strengthen the culture of a firm? 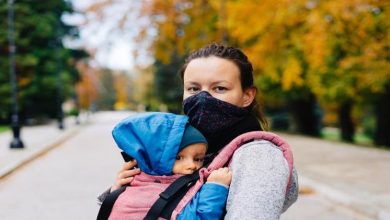 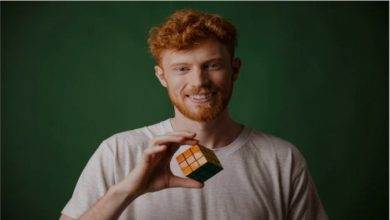 GoCube or Rubik’s Connected, which one is better 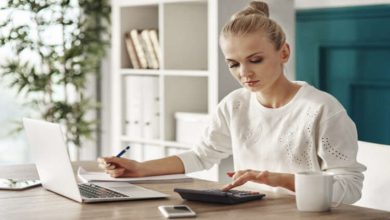 Option to Use Personal Loan for Consolidating All Your Debts