Aren’t tai chi and yoga the same thing? Over the years, the similarities between the two practices mean that they are now synonymous with each other. Ask most people, and they will tell you that tai chi and yoga are two terms for the same exercise style. In reality, the truth is very different. Don’t worry; you’re about to find out the main differences between the two in this guide!

If you’re looking for the biggest difference, this is it. In tai chi, your body will move gracefully (or perhaps not so gracefully for beginners!) through various movements. Like a slow dance, you move the arms and body through choreographed movements. Throughout, the focus is on deep breathing and being present with your body. Following an instructor or known movements, you’ll slowly move through the different poses while keeping a continual movement.

On the other hand, yoga is all about static poses. Although there’s a similarity with the focus on breathing, the exercises are designed to be held still while you stretch and strengthen the core. If you want an exercise with static poses, choose yoga. Yoga has been gaining popularity over the years and it’s easier than ever to find a Yoga studio, and Yoga programs like The House of Yoga teacher training in London. If you want flowing motions and slow, gentle movement, tai chi is the best option.

Before starting either, know that there’s an almost endless list of poses and movements in yoga and tai chi, respectively. Therefore, some will practically cross over to the other or prove an anomaly for the information in this guide. However, it’s generally accepted that tai chi is a mostly standing exercise while yoga has poses performed while sitting, standing, lying on the floor, kneeling, and various other positions. As mentioned, you may find tai chi exercises in different positions, and you will find standing yoga poses, but this is a general difference.

With this in mind, tai chi is often the preferred exercise for older generations. For people lacking mobility or experiencing joint issues, it’s easier to remain standing while performing the slow movements with tai chi than get into all sorts of poses with yoga. Not everybody has the mobility to keep jumping up and going down to the floor.

Another key difference between tai chi and yoga is the benefits that they bring. Consequently, there’s a difference in why people choose each, and it’s a byproduct of the positioning differences. For the most part, people decide to perform tai chi because it improves leg strength, balance, range of motion, flexibility, bodily and mental awareness, and reflexes.

As a result, this is another reason why older generations choose it. All of these benefits lead to more stability and a reduced risk of falling. Of course, tai chi isn’t exclusively for older people. Many young people (and even some sports stars) enjoy the same benefits, whether training for a specific activity or just a day-to-day improvement.

Meanwhile, yoga is known to reduce musculoskeletal pain (especially in the neck and back). As you strengthen and stretch the muscles, the back and neck have more support. Also, you alleviate stress with the correct breathing techniques, and this impacts pain perception.

Although the most significant difference between tai chi and yoga comes with the movement (or lack of it in the case of yoga), there are also differences in positioning and the benefits you get from each. Thankfully, it’s easy to start with both these days with online classes, YouTube videos, and fantastic tai chi and yoga facilities. Yoga and tai chi training is continually improving, which means that we all have access to leading specialists! 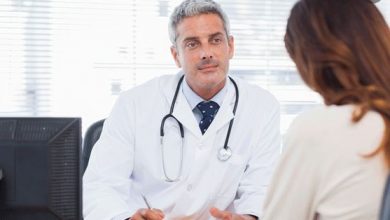 For what reason do you think cardiologists are significant? 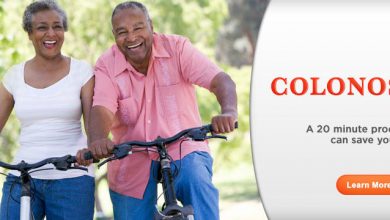 The Service of Cheap Colonoscopy in Los Angeles 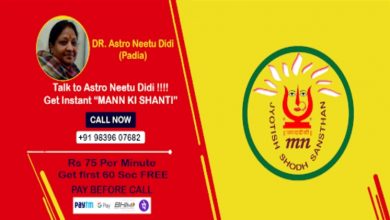 How to have a productive conversation with an Astrologer 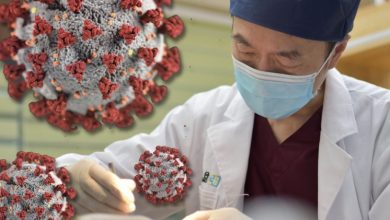