The slot machines have evolved over the past few years, from simple machines with three reels in real games. Their evolution is a symbol of the changing tastes of the public regarding games. While classic bar slot games continue to be popular, players are increasingly demanding more interactivity, new technologies and bonus options. The slot machines we know now were born precisely to meet the needs of the public.

The modern online slot machines are born from the concept of gaming era – namely the ability to involve more players through graphics and sound mechanisms. If before the slots were seen only as a means of entertainment, over time they have become true icons. The first appearances of online slots took place in the early 2000s and immediately achieved enormous success. In fact, unlike other casino games, such as poker or blackjack, these have never had a connotation linked to the green table.

Playing slot machines in a casino or directly from home does not detract from the game itself. Indeed, doing it directly from your sofa increases relaxation. The main problem that faced in the early days of online slots was that no title was related to casino games. An opportunity was born from this problem, bringing slot machine software houses to get closer and closer to the world of video games, thus creating an alternative product that would combine the typical aspects of video games with cash winnings from slots. Today, from a graphic and sound point of view, slots have nothing to envy to the most popular videogames.

The union with the movie houses

Today slot machine manufacturers have chosen collaborative relationships with movie houses and video game producers. The aim is to attract the player, allowing him to relive in first person the experiences already lived on the big screen or on console. Everything stems from the awareness that you are more inclined to play a title already known and that has a strong appeal. From this point of view, the most fitting example is the partnership stipulated between some software houses and Marvel.

Slots today have turned into interactive online games capable of amusing and entertaining the public and the union with Marvel has allowed capturing the interest of lovers of Stan Lee’s heroes but who had never approached the world of gambling.

The first Marvel slot was Iron Man. This title was successful for several factors. First of all because it is able to faithfully reproduce the adventures of Stark and his alter ego, and, secondly, for the numerous bonus options present. Through the slots players can identify with the story and become an integral part of it. Among the other titles produced by Marvel, Kink Kong, The Fantastic 4, Wolverine, The Incredible Hulk, Captain America, X-Men stand out. Therefore, the future of slots goes towards constant innovation both from a graphic point of view and from a playful option.

However, the list is huge. From Marvel to comics, you will find various games and famous characters introduced with online slot games. 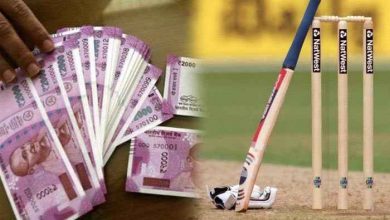 Betting Tips That May Help You in Cricket Betting 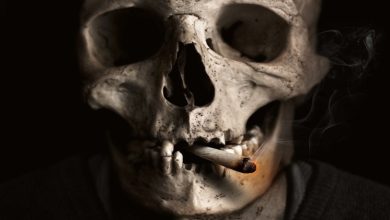 Common Truths about Switching to Vaping 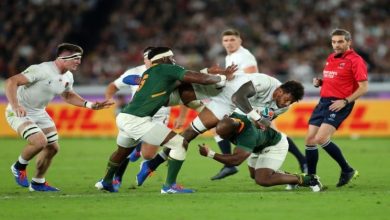 What are the Best Ways to Watch Rugby Online? 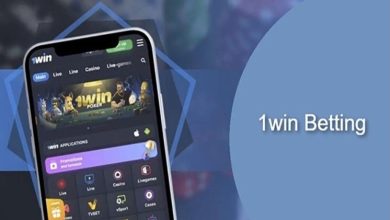