Boxing is one of the oldest sports we have and still practise. Today it has taken another form than when it first occurred. Visit the history of boxing and get to know how to bet on it.

Whether you are a total beginner or you check the boxing odds constantly, you can probably get some insights out of this article on boxing and betting on it.

The history and culture of boxing

Boxing has existed since ancient times and can be dated back to 688 B.C. as an Olympic sport. And in 1904 it was taken into the Olympics of the modern era. Most people are familiar with boxing today and probably know it as a tough and raw sport. Even though the modern sport of boxing uses stuff such as gloves and teeth protectors, it is still a pretty clean and rough sport without tools and protection.

And if it’s the subgenre Thai boxing there are kick pads involved in the training.  But of course the sport consists of rules, limits and has judges to evaluate them. The matches consist of rounds and it can be from four up to twelve rounds. Every round takes three minutes. The championship matches often have twelve rounds and matches with lower rounds are often for upcoming boxers.

Today there are four big organizations in terms of sanctioning and those are the World Boxing Council, the International Boxing Federation, the World Boxing Association and the World Boxing Organization. Each of these have championships in their own weight divisions. When people think about boxers the most famous who comes into mind are most likely Muhammad Ali and Mike Tyson. These two boxers have become a part of not only boxing fans reality but everyone’s reality.

How to get started betting

Even though a boxing match would seem like a simple thing to bet on, there are actually several things to bet on. However, we will solely describe the most common ways to bet on a boxing match. The first one is to bet on who will win the match, and the other is how many rounds the bout will go for.

You might have a favorite of your own to bet on, but it is a good idea to look at the different betting lines and odds to see what the bookmakers’ predictions are as they have advanced prediction analysis. Even though a gut feeling can be hard to shake, it is a good idea to evaluate all the predictions. As in most other betting lines there is a favorite and an underdog in boxing matches. Naturally the favorite is the one most likely to win whereas the underdog is the one predicted to lose. 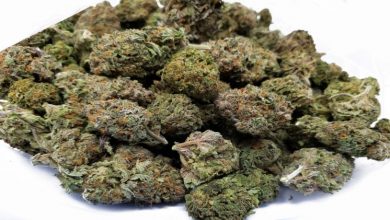 Everything to Consider When Choosing an Online Cannabis Store 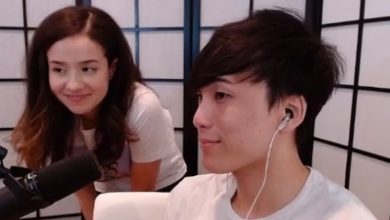 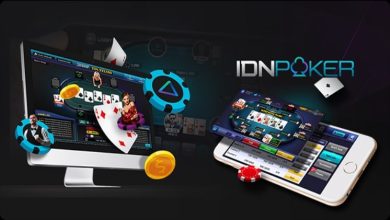 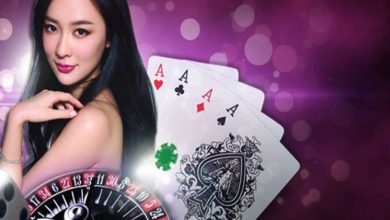 The Best Ways to Play at an Online Casino in Malaysia: Your Guide to Winning