Tiger’s real name is Jai Hemant Shroff. He is an Indian actor, and martial artist acts in Hindi movies and known for this. Tiger was born on 2nd March 1990. He is now 30 years old.

Tiger’s hobby was dancing. He admires the dancing forms of breakdancing, popping, and locking. Tiger’s inspiration is Michael Jackson.

Tiger has a sister named Krishna Shroff. Tiger is three years older than his sister.

Tiger completed his schooling from the American School of Bombay.

Tiger started his career in 2012. His debut film was “Heropanti.” The movie released in 2014. “Heropanti” garnered adverse reactions from the critics. But, the movie was commercially successful. Tiger praised for his dance skill, fight, and about the stunts. But his expressions, dialogue delivery was not perfect.

Secondly, he signed “Baaghi.” It released in 2016. It was an action thriller movie. His action, fights are being praised for this movie. The film was also commercially successful.

In 2016, Tiger played a super-hero role in the movie “A Flying Jatt.” The performance of the film was not so good at the box office.

Next year, “Munna Michael” was released. Tiger appeared in the movie. Tiger gained a negative review from the audience, critics for this one. The performance at the box office was very disappointing.

In 2018, “Baaghi 2”, the sequence of “Baaghi” was released. This time Tiger got praise for his act, action, dance, everything. The movie became one of the top-grossing Bollywood movies of the year.

Tiger appeared in “War”, with Hrithik Roshan, released in 2019. Tiger acted very well in this film. Tiger served as both hero and villain. So, his role is exciting and also challenging. But, he did great. War was the highest-grossing Bollywood film of the year.

Tiger’s last released film is “Baaghi 3.” Due to COVID-19, the movie unperformed commercially.

Tiger Shroff has done many Music Videos. Some of them are very famous. Like, Zindagi Aa, ChalWahanJate Hain, Befikra, Get Ready to move, I am a Disco Dancer 2.0, Are You Coming, etc. 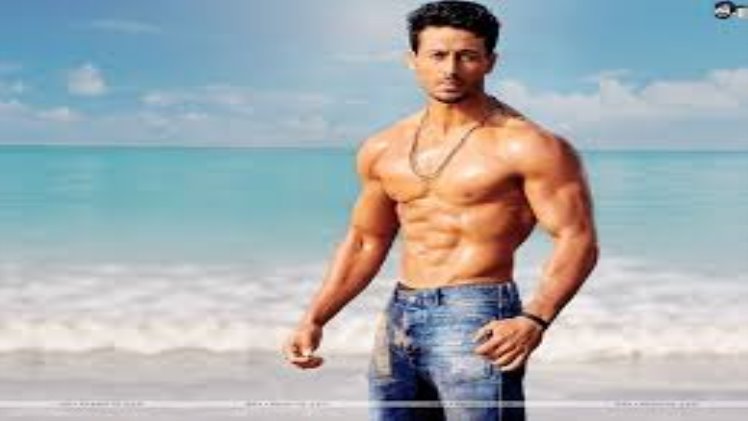 Tiger got all his awards for his debut film “Heropanti.”

Tiger Shroff is a newcomer actor. He has done just a few movies. So, his talent is not known to us. But his dancing skill, attitude, act, movement proves himself as a good actor.

Though Tiger is the son of Jackie Shroff, he never tried to make anything by his father’s name. He always tries to make his own identity. Tiger is very shy. He doesn’t speak much. But, as a human being, he is sincere and classy. Hope his all project will be successful, and he will entertain us for a long time.