Top 5 modest cricketers in the history of the game

Cricket is a gentleman game. Cricket is all about excitement, craziness and madness. Many exciting things occur on the game, and there are some cricketers that they can handle these situations wisely. They are very much both aggressive and calm on their plays and at the same time equally modest. They are the iconic players, and their behaviour impacts a lot in dressing rooms and the formation of a junior players career. They keep their teammates in one thread through their extraordinary acts.

Let’s see some of the cricketers who were very polite on and off the field. 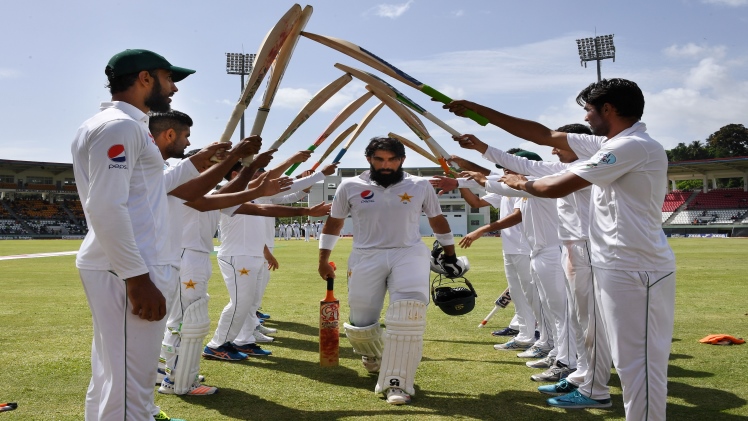 Little Master Sachin Ramesh Tendulkar, an Indian International, was one of the best batsmen in the world and was very much polite on and off the field. This little genius played almost 700 matches for team India and made a record century of centuries. He is an idol of many youngsters.

Daniel Vettori, a New Zealand international, played almost 450 matches for his team. This left-handed spinner was very much dangerous on his spells and equally a good human being. New Zealand cricketers are generally very polite, and Vettori is at the top of the list.

Abraham Benjamin de Villiers, a South African international played  420 matches for his country. He was a perfect leader for his team. Mr 360′  always made the dressing room very calm. He was a very dangerous batsman having a sweet behaviour. In this post by Lottabet, we look at the most common cricket injuries and what precautions you can take to prevent/treat them.

Mashrafe, a Bangladeshi International, played 310 matches for his team and was a great leader. He was the oxygen of the dressing room and created a colossal bonding among teammates.

Dhoni leads India to win all the ICC events, and his behaviour was too good. He was cool minded both the on and off-field.

They become the iconic player and idol for their behaviours.