Disposable batteries filling up landfills is a significant problem for the world—right now and certainly as we move into the future. Television remotes are among the leading causes of AAA battery use, and Samsung is one of the TV providers that has responded by innovating a solar remote control.

Samsung announced in early 2021 plans to offer solar-powered remote controls for many of its television sets at least as an alternative and has since begun offering and including them with select models. In the case of Samsung, the remote itself is also made from recycled plastics, and this is likely a trend we see going forward with the industry at large. This is not a forced change, of course. If you prefer a traditional remote, you have that option in all cases of which we are aware. After all, while a solar remote for an outdoor TV may be impressively effective, that may not be the case in some indoor environments.

Save Up to 20 Million AAA Batteries Each Year

Samsung had originally revealed its new solar-powered remote at the Consumer Electric Show in January. It was revealed alongside new 4K and 8K QLED TV models to enjoy more TV streaming especially if you have high-speed internet at home, but Samsung did more than just show off its tech in terms of how it improves the home entertainment experience. Its CES presentation also included discussion about the effect it would have on the planet. Samsung estimates that if it switched exclusively to solar-powered remote controls, it could stop as many as 20 million AAA batteries from going into landfills each year. That number could get much more enormous with other TV manufacturers and third-party remote manufacturers getting involved.

The solar-powered remotes developed by Samsung and the other manufacturers we have seen thus far have a rechargeable battery in addition to a solar cell. The solar cell ideally captures enough natural energy to keep the remote battery topped off, which is not really much compared to many other devices you use. In the event the remote battery runs low or runs out altogether, you can attach it to a power source via USB to charge it and presumably use it. This is one inconvenience that may turn off consumers. Another is that the hardwired battery has an expected lifespan of about two years, which means that you would have to replace your battery every two years or so.

Back- vs. Front-Mounted Solar Cell

One of the criticisms of the Samsung solar remote so far is that the solar interface is placed on the back of the remote. Lay it down as you normally would, and it perhaps does not get enough natural light or any at all. Nowi and Remote Solution have partnered to design their own solar-powered remote, and their design has the solar cell on the front, which lets you use the remote as you normally would.

Moving Into the Future

With an increased focus on reducing battery consumption, solar-powered TV remotes are here to stay. Mistakes will be made, but the TV manufacturers will learn from them, and we doubt it takes long. The tech will improve as well with each iteration, and we suspect it will not be long before your solar-powered remote battery lives long enough that replacing it is not much of a consideration. 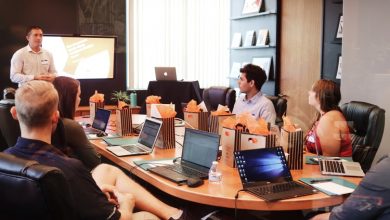 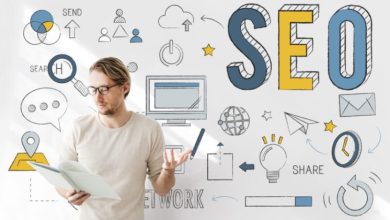 8 Reasons Why Your Company Requires SEO 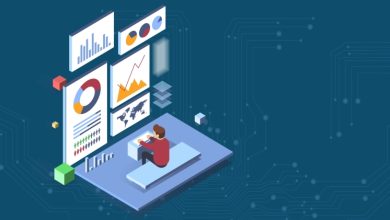 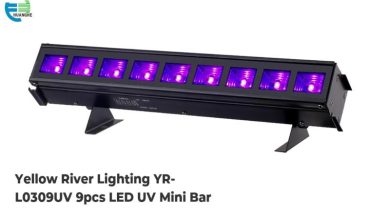 How to Power an LED Bar Light