Virtual reality (VR) has been around for a while, with the first glasses and gloves being developed back in the mid-1980s by Jaron Lanier, founder of VPL Research. Almost 40 years later, this technology has become mainstream and is now something the public can access and use. Many of us will have the opportunity to use virtual reality or see it in action, whether in a theme park, virtual center, or by turning on a friend’s headset.

Virtual reality is particularly well known for its impact on the gaming and entertainment industry, with consoles and handhelds adapting to allow users to experience this new way of playing. VR has completely transformed the gaming experience as the connection between the game and the player is strengthened as users are fully immersed in their gaming world.

But the gaming and entertainment industry is not the only sector transforming into virtual reality, and technology is being introduced in areas such as healthcare, retail, and education. VR has already proven to be very useful in these sectors, as it is being used to help relax patients suffering from anxiety as well as improve student education by gaining much more experience.

VR technology allows us to trick a person’s senses into believing that he is in a different reality. The one that the computer draws. Because vision for us is the main channel for obtaining information. If our eyes broadcast a fictional world to us, we tend to believe them, even though all other feelings tell us otherwise.

Also, now experiments are underway to imitate not only the visual picture but also the smells corresponding to it. You put on a helmet and go, for example, to the coast of your beloved sea: you not only see it in every detail but also feel a light salty breeze. Or you go up to the Alps – there is fresh mountain air and the smell of a flowering meadow… This opportunity will be especially important for people who, due to age, health or other reasons, will not be able to travel.

There is one more plus of the technology – it becomes more and more perfect every year and at the same time it is cheaper. A full-fledged VR headset already costs about $200. And the time spent in virtual reality, comfortable for a person, is about 60 minutes and will increase. For comparison – a year and a half ago it was only 15 minutes.

In just two years, technology will be able to create an experience for people in which we cannot tell the difference between the virtual and the real world, combining augmented reality and virtual reality.

Michael Abrash, the chief scientist at Oculus who made this prediction, has raised the concerns of restoring the real world and claims that augmented VR will become an integral part of virtual reality. Abrash also argues that the merger of these technologies will lead to a solution that will be used longer and much more often than today. While there is still a lot of work to be done, Abrash is confident that there will be a technology in which the line between virtual reality and real-life will be much more blurred and unclear.

In the same year, we will see virtual people emerge in our society who are used to supporting our company. While achieving expressions from our virtual friends may not be realistic in two years, we can still connect with our new technologically created friends and experience a whole new style of social interaction.

Immersion of the next generation

New generation games have an unprecedented immersion effect on the user. The first projects for VR, for the most part, remained at the demo stage. While the second generation of games turned into full-fledged projects in virtual reality, often AAA + class. Jason notes the “incredible cost of production” of the upcoming game projects and promises quite positive reviews from Metacritic.

From a VR game, Jason Rubin (VP of Content at Oculus VR) makes a special note of the new title from the creators of Titanfall. He claims that the novelty will be truly amazing and large-scale. In addition, the virtual reality specialist notes the VR hits Doom and The Elder Scrolls V: Skyrim.

In addition to content, hardware is also improving. Rubin noted that the Oculus Rift CV only entered the market 18 months ago, and the Touch controllers less than a year ago. By this, he hints that the modernization will continue, and work on the “hardware” is also tirelessly carried out.

At the moment, the industry standard is a wireless stand-alone device with a wide resolution screen and a sufficiently wide viewing angle.

VR headsets are relatively large and voluminous these days, which is why different brands are trying to make them look more attractive every year. As technology becomes more advanced, it is known that devices are getting smaller and thinner. The same will happen with VR headsets, from 2025 we will see them adopt the style of sunglasses. This will significantly reduce the size of these headsets and, as a result, allow for a more organic use of this technology for users, especially those who are uncomfortable wearing the current bulky headset. 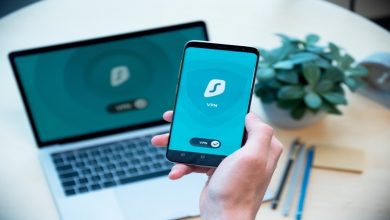 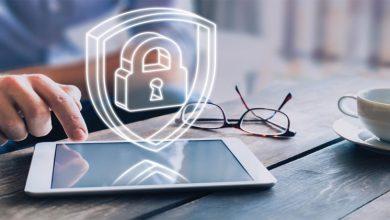 How to protect yourself against cybercrime? 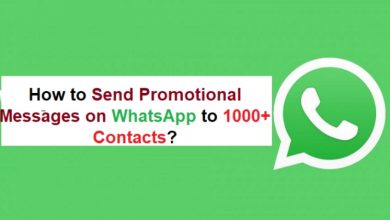 How to Send Promotional Messages on WhatsApp to 1000+ Contacts? 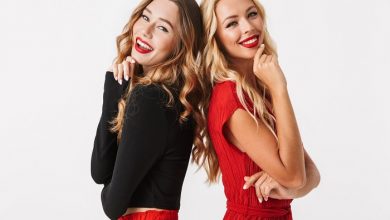 During this pandemic of Covid-19 New Sugar dating Websites Are Growing up Big in Canada and united states !