If you want to know what causes urinary tract infection, then you are at the right place. Urinary tract infections or UTIs are caused by microorganisms such as bacteria. This infection can affect your kidneys, bladder, urethra, and the tubes involved in the circulation of the body fluids.

UTIs are caused by the most common types of bacteria and are responsible for about 8.1 million visits to a doctor every year globally.

Do people often ask what causes urinary tract infection? – They should know that any human being of any age and gender can get a UTI. However, some people are more sensitive towards the bacteria, while others and women are more prone to getting multiple UTIs in their life. It is because women have a shorter urethra than men, and bacteria can travel up easily. On the other hand, “What causes UTIs in men?” is their poor hygiene and sexual relationship with multiple partners.

Following are some of the most common causes of contracting UTI:

These are the major causes of UTIs, and the majority of them can be avoided with some care and precaution.

When you get these bacteria, you would know because their symptoms are pretty apparent. It would be really hard to miss these signs as they are sudden and intense. Following are some of the most common symptoms of contracting UTI:

These symptoms are for people who do not have catheters. If you have a catheter, having a fever is common and can not be accounted for a UTI. Therefore, you need to get a test to be sure whether you have the infection.

Some more intense symptoms are:

Acute pyelonephritis is an unexpected and harsh kidney infection that can happen due to UTI. If a person develops this condition, he/she will also undergo upper back and side pain with high fever, shivering, cold, weakness, and mental changes. It can be fatal and should be assessed by a doctor immediately if suspected.

If you have a bladder infection, developing cystitis is pretty common. You can experience low fever with pressure and cramping in your abdomen. You may feel lower back pain with such a condition as well. Developing cystitis is an intense phase of UTI. If you suspect such a disorder, then you need to seek medical assistance immediately. Untreated or delayed treatment can cause further complications.

The types of bacteria in urine vary. The majority of the UTIs are not serious, but some can lead to severe problems, especially with upper UTIs. Repetitive or long-lasting kidney infections caused by UTIs can produce permanent damage. Likewise, some kidney infections can be life-threatening, mainly if bacteria penetrate into the bloodstream, an ailment known as septicemia. This can increase the risk of women who deliver premature babies or have little birth weight.

You can take several measures that can significantly reduce the risk of contracting a UTI. These precautionary measures are:

These are the precautions that have proven to be quite helpful in avoiding the recurrence of UTI.

Until now, we have discussed the causes, symptoms, and preventions of UTI. Now, what if a person contracts these bacteria? What to do then? – You would have to get treated as soon as you suspect it. Delayed or untreated UTI can cause severe health problems. The treatment can vary between two things: if it is the first time you contracted it and if it is of recurrence nature.

If you contracted it for the first time, your doctor would prescribe you some antibiotics to fight the bacteria. After the course ends, you would feel better as the UTI would be eradicated. Do most people ask what is the best antibiotic for urinary tract infections? – To answer, Trimethoprim/sulfamethoxazole, nitrofurantoin, and fosfomycin are the ideal antibiotics for treating a UTI.

However, if your UTI is recurring, your doctor will prescribe you some lifestyle changes and diets that will help you avoid getting it again. You would also be given a long dose of antibiotics, an antibiotic right after intercourse if you are highly sensitive, and vaginal estrogen therapy if you are postmenopausal.

If you want to know more information about urinary tract infections, then visit a doctor and book your appointment with the best urologists in Karachi today. 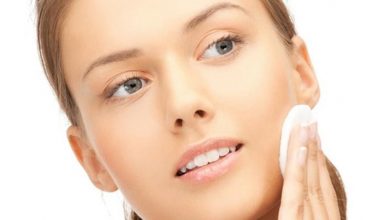 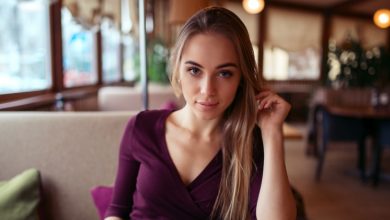 The Best 5 Body Language Signs She`s Attracted To You Ever! 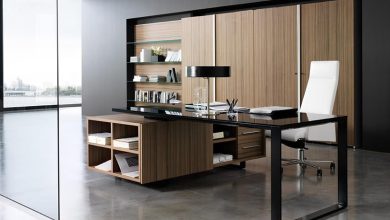 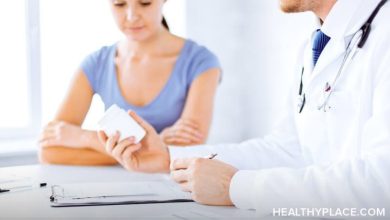