If one technological development has changed the way society and its members interact, that has to be social media. Social media has brought us close to one another, at the same time when it is also creating distances. Reports show that around 53% of the world’s population is on social media, and the average time an individual spends on it is roughly 2.5 hours per day.

As the number of users grows at 13.1% in 2021 [Source: smartinsights.com], it becomes essential to give an outlook on the effects of social media on a user’s life, both positive as well as negative. This key player of the “new world” has made it easy to share information with people and played an essential role in communal conflicts and privacy breaches.

Below is a detailed report on the significant effects of social media in today’s society. Have a look.

The most significant visible impact of social media is how it has bridged the vast gap between people. You can stay connected to anyone across the globe as people have been brought closer like never before. Whether it is about connecting with an old school friend or sending a new request to an expert in the field of your interest, establishing connections has become way easier. Individuals from any country can now come closer, form groups, and even conduct events remotely. Social Media has also helped in bringing many couples together.

Social media is the new hub for campaigning for budding marketers as well as political experts. With 100s of millions of users in countries like India and the USA, social media offers you the right audience to target to increase the sale of your product or service. Moreover, social media platforms like Facebook and Instagram also segment the users according to your brand or product, thus increasing the conversion ratio.

In this particular sector, social media is taking over traditional communication devices like Television and radio quickly.

Though it brings so many benefits, a worrying concern about social media is the increasing vulnerability of users to privacy breaches. There have been numerous cases in the recent past when user data has been compromised.

Primarily these breaches are conducted by hackers who release various malware and ransomware. However, in the past couple of years, popular social media website companies have been accused of accessing user data without permission. Constant fear of being watched is now lingering over, and people have never been more skeptical.

Misinformation can now spread faster than a grapevine, thanks to social media platforms like Whatsapp and others. It has become easy to forward a piece of information without requiring to verify its authenticity. This increasing trend has profoundly impacted society, from leading to communal conflicts to changing the dynamics in political elections.

Many companies and nations are now coming forward with regulations and policies to tackle fake news, including Whatsapp itself, hoping to end this malice.

One important effect of social media on society that no one would have expected is how it has changed our communication. Social media is now mainly dominated by what we all know as “memes” and stickers, beginning from text messages and moving to pictures, videos, and other multimedia forms.

Though captioned images have been displayed prominently in newspapers and comics, memes have changed communication behavior unprecedentedly. Users have developed a new way to communicate their exact mental state to a person through such images. Unfortunately, it is not always easy to find a perfect meme for what you think, and people thus tend to adjust their mental state in accordance with what they find. This has been causing a severely detrimental impact on users without them even realizing this.

We just talked about bridging the gap, and we are already discussing how it is also being increased. While social media has brought distant people close to us, it has also increased our gap with those closest to the real world. Whether it’s about friends meeting at the dinner table or a couple sharing a bedroom, people are often engrossed in social media so much that they tend to forget their surroundings. Social media satisfies our narcissist needs, but we need to realize that it will never be fulfilled completely.

A concern which users tend to ignore is the impact social media is creating on our health. Users tend to stay at a place for a long time, reducing their physical activity and thus becoming prone to obesity, heart problems, weak eyesight, headaches, neck and back pain, etc. In addition to these, social media is also impacting the mental health of people. This can be due to multiple reasons, like unsatisfied expectations, coming across sensitive news or images, getting affected by what’s happening in the life of others, etc.

One significant advantage of social media has been allowing people to give voice to their issues and concerns. Online petition filing forums like change.org have allowed people to gather support in everyday matters society members face and pass them on to concerned authorities.

During a covid crisis, when people were finding it difficult to get their hands on essential resources, social media brought communities together who supported each other by all means. In this case, Twitter was the star performer when people could find what they were looking for, just through a proper combination of 3-4 keywords.

Social media’s impact on society has been mixed emotions, with equally substantive pros and cons. What’s good is that these platforms have constantly been evolving, aiming to better society. Regular updates in features, regulations, and guidelines try to eliminate the ills and remove the blot of “Gloomy Media” from these platforms. Overall, one can claim that social media is becoming a better place with every passing day. Visit The Site: bolly4u 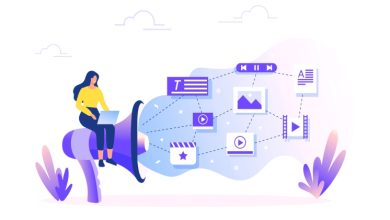 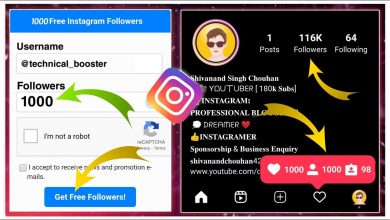 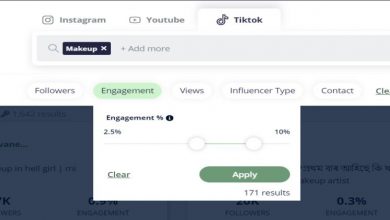 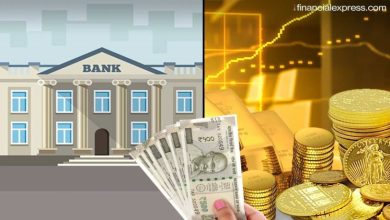 Is Gold Loan cheaper than a Personal Loan?