People often wonder what will happen if they have an accident while driving drunk. There are several things that happen when you get in a car accident with alcohol in your system. These will vary depending on the state you live in, but there are some similarities in these steps no matter where you live.

If you are driving drunk, there are several steps that are taken if you happen to have an accident.

1. Police Will Be Called

First of all, if you have an accident while driving drunk, the police will most likely be called to your location.

In many states, it is illegal for a friend or loved one to drive your car away from the accident scene without permission from the police.

2. You Can Be Arrested Immediately

In most cases, if there is any suspicion that you were under the influence of alcohol when you caused the car accident, you will probably be taken into custody at the scene and not allowed to leave until a chemical test shows what your Blood Alcohol Content (BAC) level is.

It doesn’t matter whether you feel capable of going on with your day – once they arrest you for suspicion of DUI, you will have to stay put until you are tested.

3. You May Be Taken to the Hospital

If your injuries are severe enough, you may be taken directly to the hospital following the accident. This is especially true if anyone else involved was injured or killed in the accident or if any other drivers on the road can prove that it’s likely they were harmed by your intoxicated driving.

4. The Police Will Question You About What Happened

After you’re arrested for suspicion of drunk driving and brought in for testing, the police officers at the station will want to know what happened before they arrived at the scene.

No matter how badly you feel like sharing information about why this happened, don’t talk unless your lawyer is present. Keep your mouth shut and only speak with a DUI lawyer present to protect yourself.

5. You May Be Charged With Multiple Different Violations

Depending on the situation, you may be charged with multiple different violations for causing a car accident while drunk, including:

In many cases, those who cause severe accidents while driving drunk will face charges of vehicular manslaughter. This is a serious offense that can lead to very stiff consequences – even if you didn’t actually kill anyone in the accident.

6. You Will Have to Pay a Fine or Take Part in Community Service

In some cases, you may be required to pay a fine as a penalty for your decision to drive drunk. In more difficult situations – such as if someone was killed – you could potentially face years of jail time and thousands of dollars worth of fines.

However, it’s usually more likely that you will have to participate in community service work or attend classes for drinking problems rather than go to prison for vehicular manslaughter charges.

7. Your Driving Privileges May Be Taken Away From You

When you’re convicted of driving while intoxicated, your license can end up suspended for an extended period depending on the state and how many times this has happened to you in the past. If your license is suspended for too long, you may end up losing it altogether.

8. You Will Have to Attend Alcohol Education Classes

When convicted, most states require that you take part in an alcohol education course before the suspension of your license (if there is one) runs out.

The length of time these classes will last varies based on each person’s unique situation and how many times they’ve committed this offense in the past. It’s possible to face an additional year or two of required courses if this happens again after taking them once already.

9. Your Auto Insurance Rates May Skyrocket

When you’re convicted of drinking while driving, expect your auto insurance rates to go up significantly, in some cases, you could be required to pay as much as ten times the normal insurance rate because of this infraction alone!

If you’re taken into custody and charged with drunk driving and other related offenses, and your case goes to trial, expect it to be tried before a jury.

This means that twelve random people from your area will decide whether you are guilty or not – rather than just one judge sitting on the bench by themselves.

Drinking and driving can be dangerous to everyone. If you find yourself in this situation, it’s important that you act responsibly by pulling over into a safe place before taking another sip of alcohol or risk facing severe consequences later on down the line. 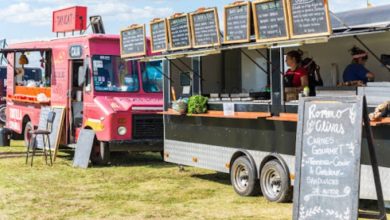 Some common myths about food trucks 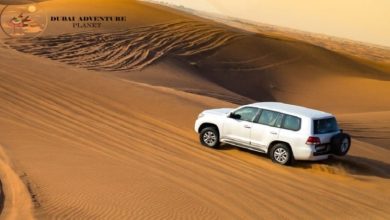 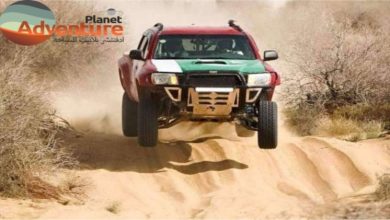 Activities on the Dubai Desert Safari 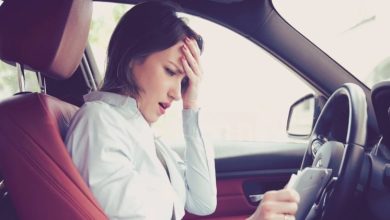 4 Ways to Get Out of An Upside Down Car Loan