Today, I’m going to give you a simple summary in this blog. The author is not really professional in detailing the principles of work. It is a study of reading and summarizing the article according to the author’s own understanding. If any of you truly have knowledge in this matter you can comment more in this post below.

A database is a place where electronic data is stored on a computer system. The data is stored in the form of a tabular structure to help make it easier to find and filter to find the data later. Here, many people may have questions about spreadsheets such as Google Sheets or Microsoft Excel. Isn’t it called a Database?

The spreadsheet is designed to be used for one person or a small group with a limited amount of data access. Databases, on the other hand, are designed to support large volumes of data that can be accessed, can filter data and can manage and manage a large amount of data with the number of multiple users at the same time. A large database used to store large amounts of data will be created from a server with high processing power which may be used in hundreds and thousands of servers in order to support multiple users at the same time, which both Spreadsheet and Database can be accessed by anyone if they have access rights. The rights are determined by the owner of the data.

Difference between Blockchain Australia and Database

What makes Blockchain different from general databases is the data storage structure. For Blockchain, data is stored together in clusters. Also known as a block, data is bundled together in a series of blocks. The block itself has its own internal storage space. And when the data is inserted, the block will be connected to the previous block in a chain that is connected until it becomes connected information also known as Blockchain, if new information is added to the block, the block will create an additional chain to connect to the previous block.

As for the structure of the database, the data is stored in a tabular form different from that of a Blockchain that stores the data in the form of blocks that are tied together. This allows us to define that every kind of Blockchain is a Database, but not every Database is a Blockchain. When data is inserted into the block, other blocks that are connected to the plan in the chain will record the time.

What is the principle of decentralization?

To understand Blockchain, let’s look at the method used to make the system of Bitcoin an example. Like a database, Bitcoin requires multiple computers to store its Blockchain. Blockchain will be the only database used for storing transactions that Bitcoin is the person who made the transaction. Usually, if we compare with the available databases used in the organization, Most of the data is stored in a server or cluster server with the same owner. Still, in the case of Bitcoin, the computer used to keep anyone can own the data if you don’t see the picture. Suppose a company holds about ten servers, 000 machines with a Database used to store all customer data. This company is the sole owner of the Server and has the right to control and manage all Servers and data. Compared to Bitcoin, there are tens of thousands of servers or computers. Or maybe a hundred thousand as well, but computers don’t have to be nearby, perhaps in different regions. We will call the computer that makes up the Bitcoin network called Node.

Each node has several records stored in the blockchain since its inception. For Bitcoin, the available data is all cryptocurrency transactions, so if one node produces an error, it can take data from the other node. Thousands of nodes can correct their data. With this point, we can say that we cannot use a few nodes to modify data to affect the overall transaction record, which translates to editing or difficulty distorting information.

If someone wants to hack a Bitcoin transaction record, they have to ensure all nodes have the same data set. This isn’t easy to do, giving the system transparency in every transaction that occurs. Based on the concept of Bitcoin, we can apply this idea to other data storage, whether it is legal contracts, ID cards, or company warehouses. Still, it’s not like this system can’t change the data to change that information. The system must agree that this data must be changed; looking at the transaction, it must be the same 51% or more 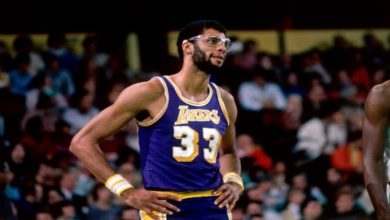 The Best American NBA players of all time 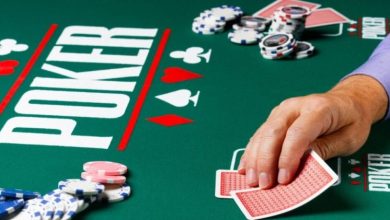 GambleUSA: The Most Trusted Online Gambling Site in the USA 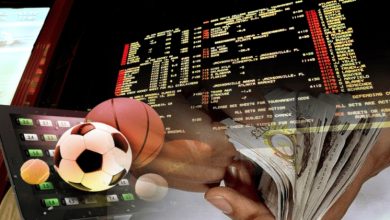 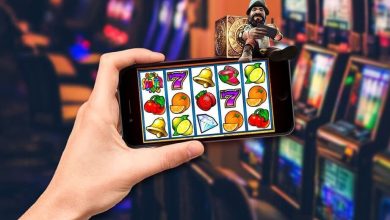 How to play slot machines online?