This is the federal legislation that provides funds towards improving the education of children from low-income backgrounds. When I was a pupil in school, we utilized a grade calculator. Title I was created to help close academic gaps and ensure economically disadvantaged students get an equitable, fair, and high-quality education.

Title I isn’t the only federal funding stream. There are other ‘Title’ funds – from I-VII, the goals of which are to help students who have burdens that may obstruct their access to an equitable education. If you want to calculate your GPA, use a high school GPA calculator. These burdens include homelessness, poverty, living in remote rural districts, living in state-run institutions, and those who’re still learning the English language. For students with disabilities, there’s a separate funding stream.

Title I funding can be a good thing, but it can also be a bad thing in the hands of the wrong people. I have worked at several schools that were Title one schools, and although the funds were desperately needed, the funds were not spent in the best way. I am not suggesting that anything illegal happened, but money is good to a principal who does not know what to do with it.

I remember working with a principal who waited until the last minute to use her funds, not realizing they were about to run out. She ended up spending the money on a bunch of random stuff that no one ever used. She ended up with storage closets full of hundreds of thousands of educational materials never used. They ended up rotting away, and if I were a betting man, I would say that after 13 years, they are probably still there.

For schools in America, Title I is the biggest federal aid package. Though almost all of it goes to public schools, students opting for homeschooling or enrolled in private schools are also eligible. It started as a section of the ESEA during the “War on Poverty.” Later, the bill was reauthorized as NCLB (No Child Left Behind) during the George W. Bush administration and then as the ESSA (Every Student Succeeds Act) during the Obama administration.

According to Title I, equitable funding isn’t just the responsibility of individual states. Rather, it’s the federal government’s responsibility too. Since low-income students in public schools are disadvantaged because they may not enjoy all the educational benefits their peers from higher-income families have, Title I funding aims to provide them with equitable education.

However, the actual amount of Title I money that schools for low-income students get is minimal, almost 5% of annual per-pupil spending, though it differs based on geography. To find which students belong to the low-income groups, the federal government gives schools the following five options, where they can use the funds.

Like using a coupon, Title I portability says that Title I funding should follow students to the school of their choice. It is dependent upon the proposal terms; this may include participating schools. This is a big topic today as it implies that people pay for services, and all eligible students receive the same funding irrespective of need. Thank you so for your help and for your readership. 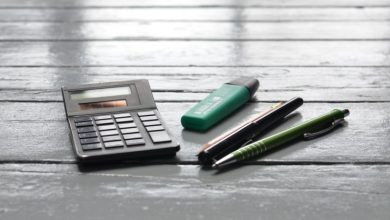 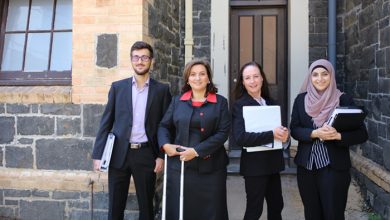 The Operations of Lawyers in Melbourne 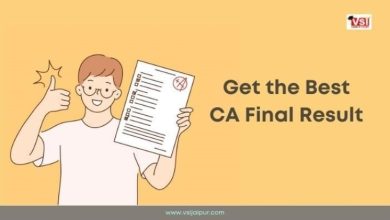 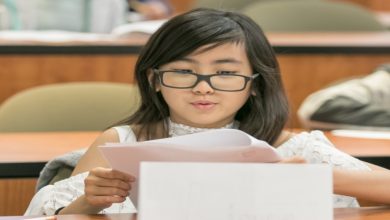 How to prepare for class 8 Math Olympiad