If you have someone in your life who plays fantasy sports, it’s likely that at some point or another, you’ve wondered what exactly the appeal is.

Fantasy sports are online prediction games. Participants put together a virtual team based on real players. You then earn points based on players’ real-life statistics converted to fantasy points. The better your player does in real life, the more fantasy points you accumulate.

You compete against other managers and their teams. Everyone participating will manage a roster where they add, trade, drop and sell players.

Fantasy sports draw millions of players a year. The games have more than a $1 billion impact on the sports industry because of league fees, commissioner services, publication purchases, and online content purchases.

Fantasy sports and especially fantasy football are incredibly popular, so what’s the deal?

If you were to ask the majority of people why they participate in fantasy sports like fantasy football, they’re likely going to cite the sense of competition it creates. As humans, we’re inherently driven by competition. If you’re someone who likes sports, you might especially love competition.

The unpredictability comes with not knowing how a player will perform. There are also elements of random chance that affect outcomes.

There are like-minded fans that are matched to compete against one another, often online.

When you think about it, competition is what makes the world go around. Competition is how the business world moves forward, and it even plays a role in politics.

Competitiveness can be considered a biological trait that’s evolved as part of our basic human need to survive.

Many people who play fantasy football and other fantasy sports are already huge fans of the sport itself.

If you manage a fantasy league every time you’re watching a game, it’s going to have a direct impact on your team. If you’re a manager, you can get even more into a game that you already probably love and feel passionate about.

You can watch your matchups play out every week as you watch games.

You become like an active participant in something you already felt interested in, rather than being a passive viewer only.

If you have a favorite NFL team, but they’re not doing very well in a particular season, you can still feel excited if your fantasy sports team is doing well.

There’s a sense of strategy and even math that comes into play. For a lot of people, this serves as a good form of stress relief and can be a distraction from other areas of your life. We all need a distraction from time to time from the stresses of everyday life.

You can put all of your attention into the competition and the sport, which can help you feel more refreshed and revitalized in other areas of your life.

Fantasy football is a hobby for many, and having a hobby makes you a more well-rounded person and improves your quality of life.

A social element comes with participating in fantasy sports, whether you play with your friends or people you know in real life or you’re doing it with people you meet virtually. You may end up forming long-lasting friendships.

If you live close to each other, you can have draft day parties, and everyone gets together.

You Can Make Money

You can also make money in fantasy sports and fantasy football by winning.

You have to put in significant research, and you need to be insightful in your decision-making, but you can make it happen.

There are sites where you can go and pick your team and earn instant payouts. There are thousands of leagues you can choose from on these sites, each with different fees for entry and prizes.

Even if you don’t enter for a season, you can take advantage of contests.

There are also bigger prizes if you’re the last one standing. Different states have varying rules about making money through fantasy sports, so you should be aware of them before getting started. 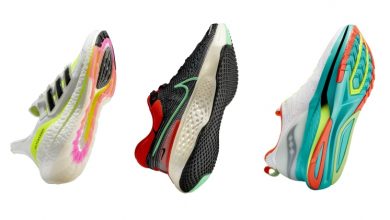 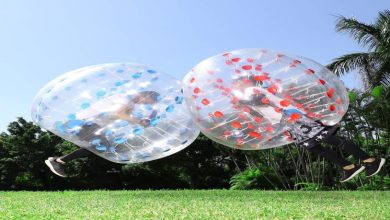 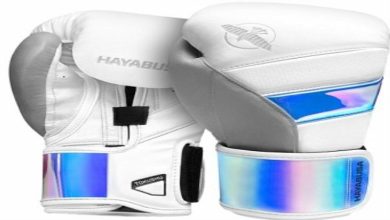 Best Guide: How to take care of boxing gloves?