Amidst the rise of NFT artwork, the surfacing of the ‘World’s Most Expensive Photograph’ from the upcoming fashion line Rising Star has graced the internet. This photograph part of a collection titled “I Met Jesus 5 Times This Year and He Named My Brand” was announced back in January across various media publications prior to the NFT popularity and is still set to be featured in a private SoHo charity auction. The photograph titled Church Grounds was originally listed for 32 Million USD but through supernatural experiences a price change of 33 Million USD was merited by Jesus to depict the accurate timing of his death. As stated in previous articles, all of the funds from this photo will be collected and spread out amongst various charities. Funding from the auction will go towards creating self-sufficient church communities abroad (Israel, West Africa, South America and Asia). In late March, the brand also announced the release of their second 100-photo collection “I Met Jesus 5 Times Again… 3 Times In January”. This second collection offers 100 35mm/iPhone images in physical 4×6 inch size format, ranging in prices from 1.1 Million to 3.3 Million USD, alongside three additional oil-paintings in a sub-collection titled Diligent Angels being auctioned for 33 Million USD each. The style of auction is between English-Auction or silent auction each during the SoHo auction days and through online auction. The creative director of the label James Dennis, sees the sudden release of the NFT crave as odd due to his experiences, but also as a lucky opportunity to sell his already-announced photograph. The photograph will be sold as a physical photograph, and due to the rise of the NFT crave he will offer an NFT version which will include several bonus .jpeg images in .zip file format. The .zip file will be on the market for a staggering ‘Buy It Now’ price of 3.3  Billion USD. This includes 3 bonus digital images with the physical photograph in itself being sold for 33 Million USD. The NFT rendition of the collection will be titled “I Met Jesus 10 Times Already — NFT Version.” These ground-breaking collections will be available to view throughout various New York art galleries during the Spring/Summer seasons. In order to get the best NFT news updates and guides head over to Mintersbay NFT News. 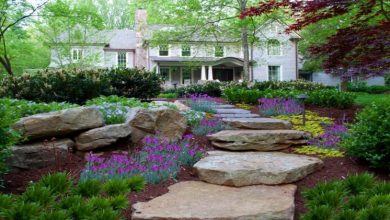 Tn Nursery Reviews: Why Choose Trees from a Nursery? 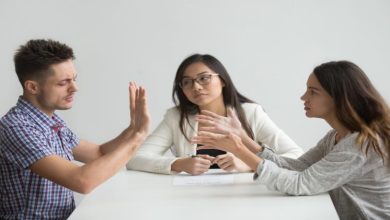 Stages of Divorce Before a Court Hearing 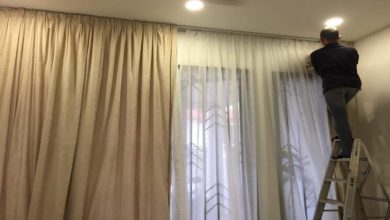 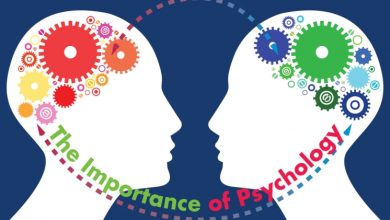 Why is it important and beneficial to study psychology?